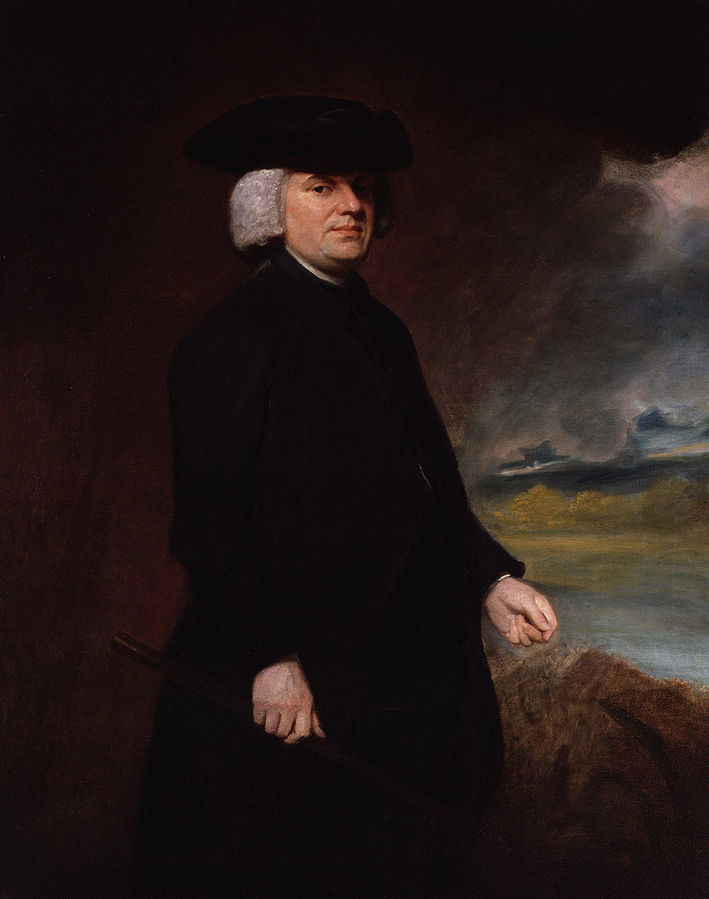 Found in The Principles of Moral and Political Philosophy

The English moral philosopher William Paley (1743-1805) debunks the idea that there ever was a binding “contract” by which the inhabitants of a country ever “consented” to be ruled by their rulers:

Smoothly as this train of argument proceeds, little of it will endure examination. The native subjects of modern states are not conscious of any stipulation with the sovereigns, of ever exercising an election whether they will be bound or not by the acts of the legislature, of any alternative being proposed to their choice, of a promise either required or given; nor do they apprehend that the validity or authority of the law depends at all upon their recognition or consent. In all stipulations, whether they be expressed or implied, private or public, formal or constructive, the parties stipulating must both possess the liberty of assent and refusal, and also be conscious of this liberty; which cannot with truth be affirmed of the subjects of civil government as government is now, or ever was, actually administered. This is a defect, which no arguments can excuse or supply: all presumptions of consent, without this consciousness, or in opposition to it, are vain and erroneous.

Paley is regarded as one of the founding fathers of the theory of “utilitarianism” (the purpose of government is to ensure the greatest happiness of the greatest number of people in society) yet he is also a strong advocate of natural rights which is commonly assumed to be the opposite of utilitarianism. The explanation for this apparent contradiction lies in the fact that he thought the “end” of a political organisation was to ensure such happiness and the “means” to achieve this was the strict adherence to individuals’ natural rights to life, liberty, and property. This perspective changed in the 19th century when utilitarians like Bentham and his followers thought that utility could provide both the means and the end to achieve human happiness. In this quotation, Paley provides one of the greatest demolition jobs of the idea that governments derive their legitimacy from having the “consent” of the people they govern. From his utilitarian perspective, whether one obeyed the dictates of an existing government was purely “expedient” - did it or did it not protect one’s life, liberty and property adequately; if not, how expensive or dangerous was it to change this government for a new, more effective one. According to the Lockean (and other) theories of consent, since there were no actual historical examples of explicit “compacts” (agreements or contracts between rulers and the ruled), theorists invented the ”fiction” that there was a “tacit or implied” contract, which Paley rejects on three grounds: that the convention could not agree to everything in advance of the formation of the government and that therefore there were things which existed prior to government which it cannot revoke; that there is usually no “opting out clause” whereby “be it (the government) ever so absurd or inconvenient” the citizen could dissolve the political agreement which now binds him; and finally that every violation of the compact by the government (which were frequent in his view) “releases the subject from his allegiance, and dissolves the government.” At the end of the passage quoted, Paley also makes the astute observation that some states prevent their unhappy subjects from leaving, but does not make the equally important point that today, most states prevent unhappy citizens from other states from entering their jurisdiction.