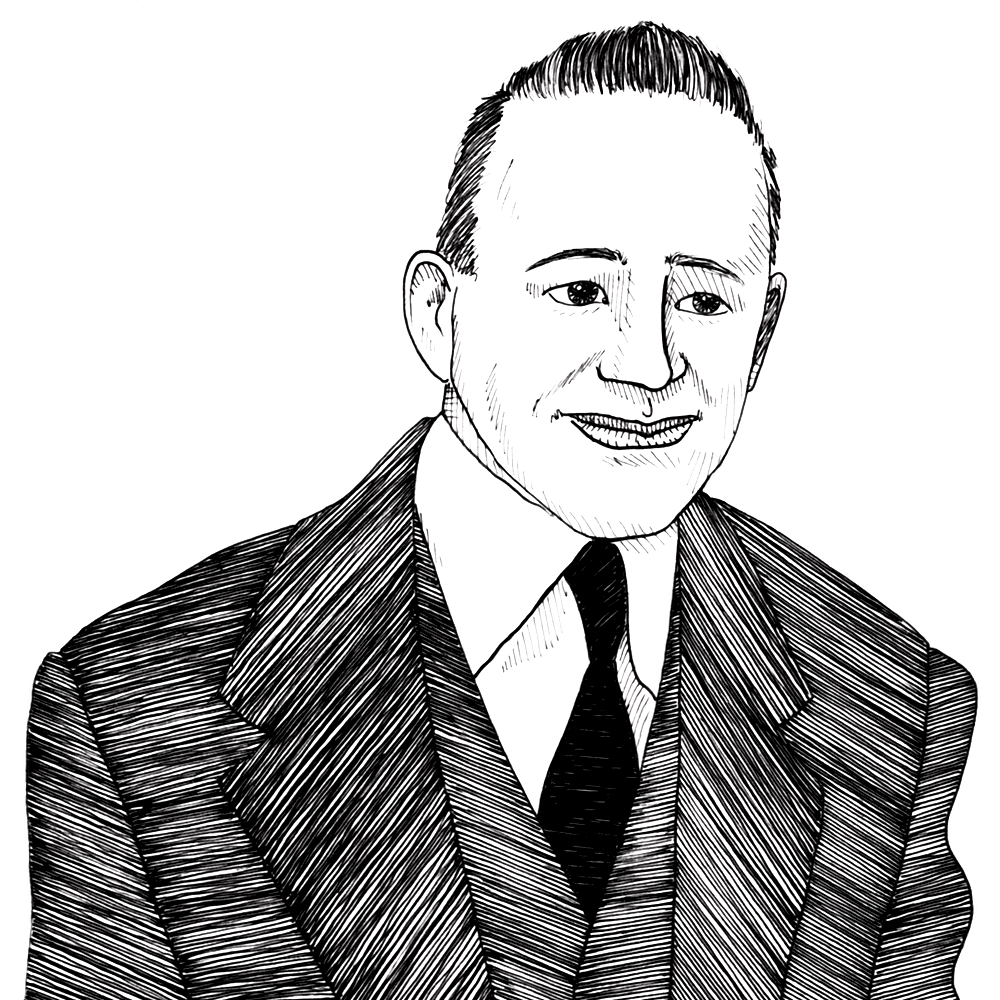 Found in The Manchester School of Economics

The historian William Grampp’s book on the history of The Manchester School was published more than 50 years ago. In it he describes the connection between Richard Cobden’s campaign for free trade (the repeal of the “Corn Laws” in 1846) and his total commitment to peace:

Pacifism was Cobden’s ruling purpose, and that is the most informative thing which can be said about him. The man who has been held up as the tribune of laissez faire was, in fact, not governed by economic purposes at all but by something much different; and of all the people who have written about him only Hobson has made the fact plain. There are few public figures whose motives were as transparent as Cobden’s, and few who have been so mistaken by contemporaries and later generations. He said repeatedly that he wanted free trade because it would bring world peace, and his actions were altogether consistent with what he said…

“But when I advocated Free Trade, do you suppose I did not see its relation to the present question [of peace], or that I advocated Free Trade merely because it would give us a little more occupation in this or that pursuit? No; I believed Free Trade would have the tendency to unite mankind in the bonds of peace, and it was that, more than any pecuniary consideration, which sustained and actuated me, as my friends know, in that struggle.”

This is another title which deserves celebrating some 50 years after its first publication in 1960. The economist and historian William Grampp shows that the English campaigner for free trade in the 1840s, Richard Cobden, was motivated primarily by moral issues such as peace and voluntarism, and was not merely a heartless defender of the profits of Manchester industrialists as his critics sometimes portray him. Grampp quotes Cobden who says “Free trade unites, by the strongest motives of which our nature is susceptible, two remote communities, rendering the interest of the one the only true policy of the other, and making each equally anxious for the prosperity and happiness of both.” So great was his abhorrence of violence that Cobden also condemned dueling, boxing, bull-fighting, capital punishment, all wars for national independence, and even brass bands (because of their association with the military). This thorough going objection to anything violent or which suggested violence is similar to Herbert Spencer’s objection to members of the Salvation Army wearing army style uniforms because it symbolized the increasing militarization of British society in the late 19th century. One wonders what Cobden or Spencer would have made of modern day celebrations of national days such as July 4, or July 14, or Anzac Day; or especially May Day in the old Soviet Union with its parade of missiles and tanks?