William Emerson, in his oration to commemorate the Declaration of Independence, reminded his listeners of the “unconquerable sense of liberty” which Americans had (1802) 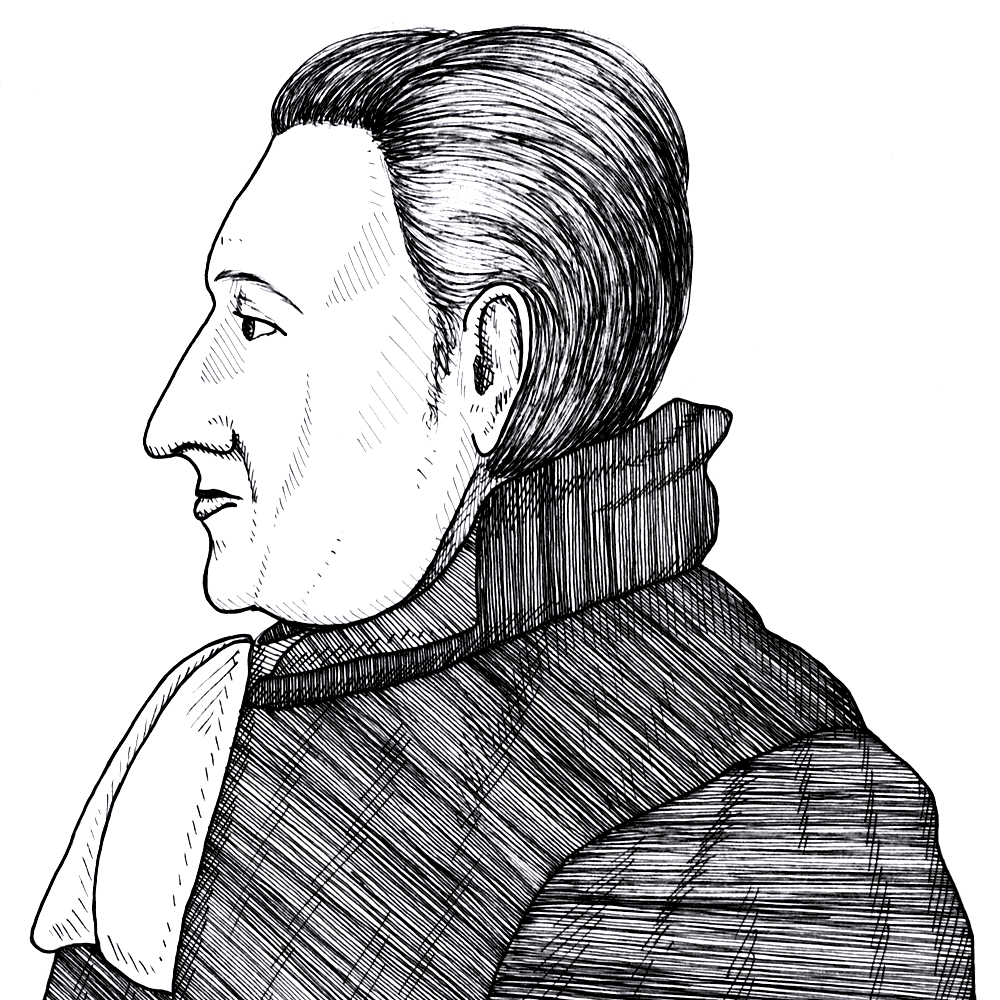 On the first anniversary of the public launch of the Online Library of Liberty, we took a look back at another anniversary. In this case, an oration given in Boston 1802 by William Emerson, the father of Ralph Waldo Emerson, on the anniversary of the American Declaration of Independence:

The feelings of Americans were always the feelings of freemen. Those venerable men, from whom you boast your descent, brought with them to these shores an unconquerable sense of liberty. They felt, that mankind were universally entitled to be free; that this freedom, though modified by the restrictions of social compact, could yet never be annulled; and that slavery, in any of its forms, is an execrable monster, whose breath is poison, and whose grasp is death.

Concerning this liberty, however, they entertained no romantick notions. They neither sought nor wished the freedom of an irrational, but that of a rational being; not the freedom of savages, not the freedom of anchorites, but that of civilized and social man. Their doctrine of equality was admitted by sober understandings. It was an equality not of wisdom, but of right; not a parity of power, but of obligation. They felt and advocated a right to personal security; to the fruits of their ingenuity and toil; to reputation; to choice of mode in the worship of God; and to such a liberty of action, as consists with the safety of others, and the integrity of the laws.

On the first anniversary of the public launch of the Online Library of Liberty it was appropriate to look back at another anniversary. In this quotation Emerson celebrates the “unconquerable sense of liberty” brought to the American shores by the founding settlers from Britain and elsewhere, and their hatred of slavery as “an execrable monster”. We believe the OLL shares much in common with the men and women Emerson was celebrating in his sermon.