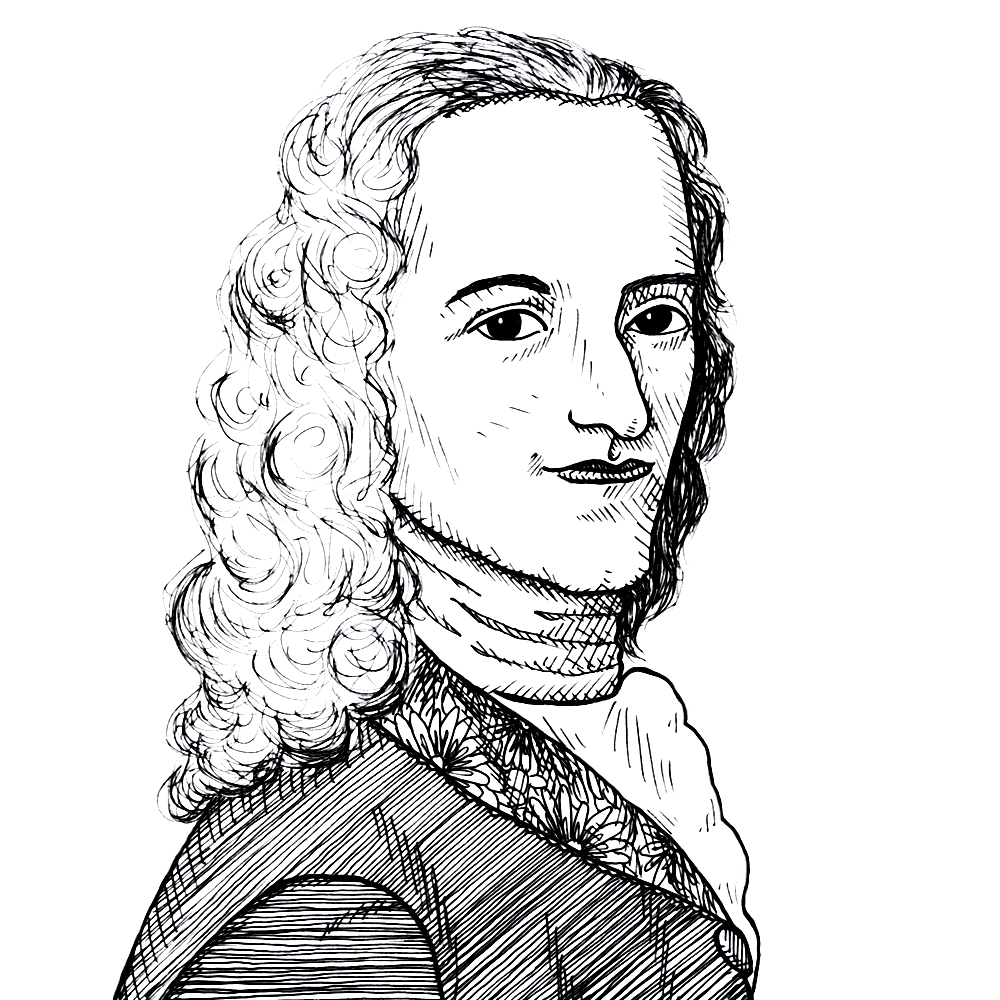 Found in Toleration and Other Essays

In his long poem “On the Lisbon disaster; or an Examination of the Axiom, "All is Well” (1755), Voltaire (1694-1778) laments the death of “a hundred thousand whom the earth devours” and reminds us how fragile human life is and how close we all are to death from “such cruelties of fate”:

And contemplate this ruin of a world.

Behold these shreds and cinders of your race,

This child and mother heaped in common wreck,

These scattered limbs beneath the marble shafts—

A hundred thousand whom the earth devours,

Who, torn and bloody, palpitating yet,

Entombed beneath their hospitable roofs,

To those expiring murmurs of distress,

To that appalling spectacle of woe,

Will ye reply: “You do but illustrate

The iron laws that chain the will of God"?

Say ye, ‘er that yet quivering mass of flesh:

“God is avenged: the wage of sin is death”?

What crime, what sin, had those young hearts conceived

That lie, bleeding and torn, on mother’s breast?

Than London, Paris, or sunlit Madrid?

The devastating earthquake in Haiti recalls the impact the Lisbon earthquake of November 1755 had on European society. In his later writings Voltaire referred to it repeatedly but his most extended commentary was in a long poem he wrote on it which had the rather odd subtitle “or an examination of the axiom, all is well.” As in his philosophic tale Candide, or Optimism Voltaire wanted to attack the complacency of many European thinkers such as Leibnitz that “this was the best of all possible worlds”. Voltaire thought the earthquake had a very different lesson, namely that nature can be capricious and does not respect human life. If there were to be a happier, more prosperous, and more just world, it would have to be one created by human activity.