Vera Smith on Central Banking and the Scottish System 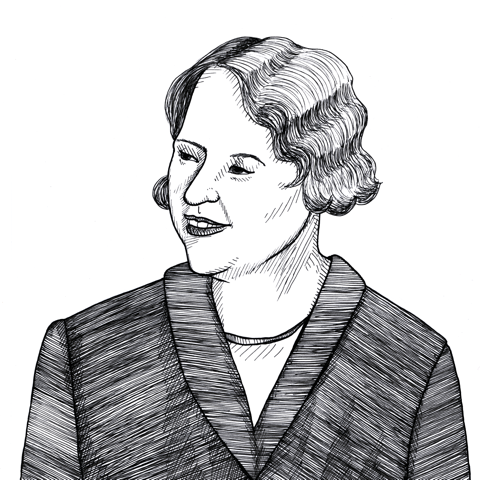 Vera Smith, in her 1936 book, The Rationale of Central Banking and the Free Banking Alternative, not only discussed the historical and intellectual evolution of the idea of central banking in the economies of England, USA, France, and Germany, she also explored the alternatives. In her book, she proposes the idea of free banking as an alternative to the increasing centralization in banking in those countries. Furthermore, Smith highlighted the case of the Scottish banking system for good part of the eighteenth and nineteenth centuries (1716-1845) as an actual historical example of free banking:

The Scottish system developed certain characteristics which early distinguished it from the systems in other countries. There was keen competition between the banks and they kept very strictly to the practice of regularly clearing each other’s notes; exchanges were made twice a week and the balances immediately settled. They adopted branch organisation almost from the beginning, and there was, as compared with other countries, a much more rapid growth of deposit banking and development of loan technique. (FROM: CHAPTER III: The Scottish System) - Vera C. Smith

The Bank of England was created in 1694, and the unification of the British crown happened in 1707. From the moment the Scotts were authorized to organize their own banking system (1716) until the moment it was unified with the English one (1844), the Scottish case offers, in Vera Smith’s account, a very compelling case for the viability of a free banking alternative. That is, the economic incentives of competitive banking may generate efficient arrangements for the mobilization of financial resources for the purposes of economic development.

Indirectly, it also confirms the thesis of the centrality of fiscal needs as an explanation for the existing banking arrangements of different societies. During the years in which Scotland enjoyed its free banking arrangement, it was not an independent country, but part of the United Kingdom, and as such, the Royal Navy provided its security and the resources to fund it were provided by the dealings made in London between the Crown’s Treasury and the Bank of England. Even in its absence, the needs for war finance may explain the banking architecture of choice.