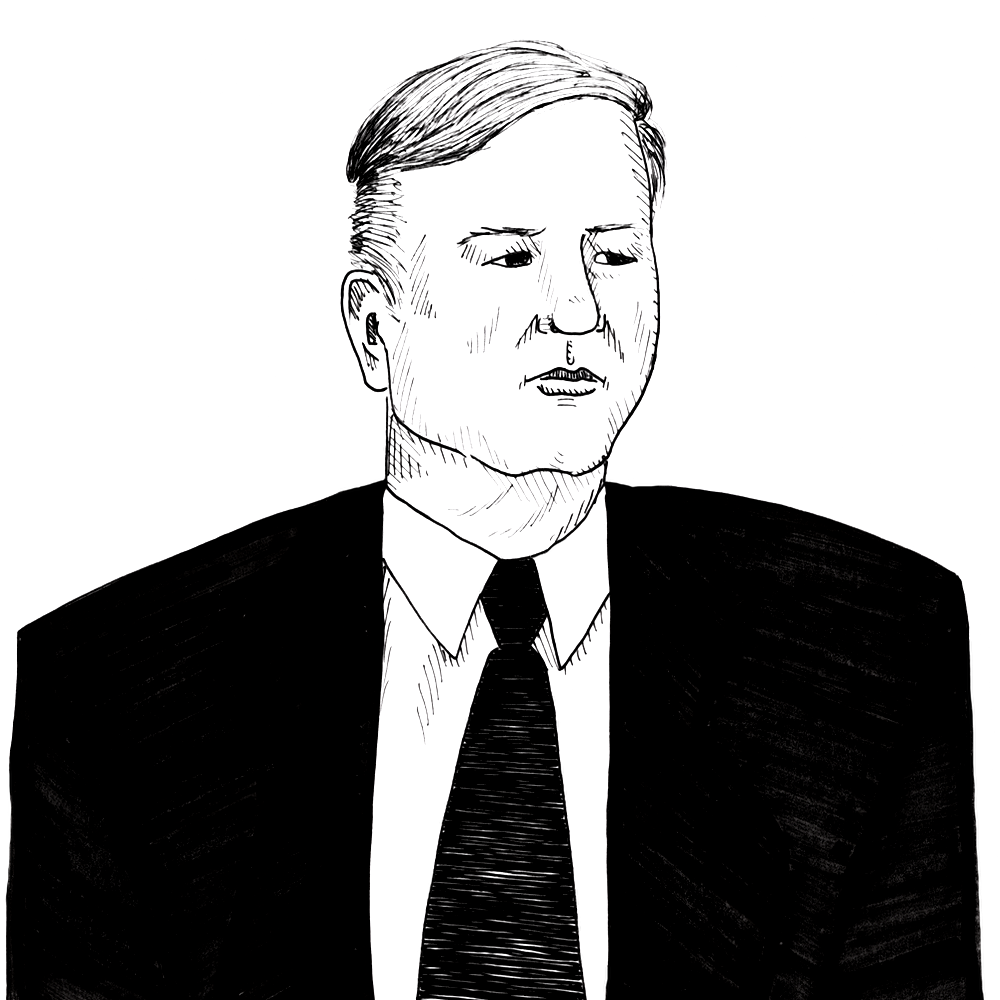 In this sermon preached in Massachusetts in 1773 to a company of artillery soldiers Simeon Howard (1733-1804) defines what he means by “liberty” at a time when Americans in the British colonies were increasingly seeing the British as violators of their liberty. He defines this key word in very Lockean terms as the opposition to “external force and constraint” by other men:

Though this word is used in various senses, I mean by it here, only that liberty which is opposed to external force and constraint, and to such force and constraint only, as we may suffer from men. Under the term liberty, taken in this sense, may naturally be comprehended all those advantages which are liable to be destroyed by the art or power of men; every thing that is opposed to temporal slavery.

This liberty has always been accounted one of the greatest natural blessings which mankind can enjoy. Accordingly, the benevolent and impartial Father of the human race, has given to all men a right, and to all naturally an equal right to this blessing.

The Boston minister Simeon Howard gave this very clear definition of liberty to a company of artillery soldiers in 1773 just before open hostilities broke out between the colonists and the British government. The sermon is interesting because of his combination of ideas drawn from the bible and from the Radical Whig or “Commonwealthman” tradition which existed in 18th century Britain. The latter drew upon 17th century radicals especially the work of John Locke, whose ideas of property rights, individual liberty, and the consent of the government were very influential. Howard provides a strong defence of a “negative” view of liberty, that is that a state of liberty is one where there is an absence of the use of “force and constraint” exercised by some men over others. Furthermore he argues, no other person can “restrain him in the exercise of this liberty” so long as he does not infringe upon the equal right to liberty of the people around him. To do anything else would be to establish of state of “temporal slavery” in the world.