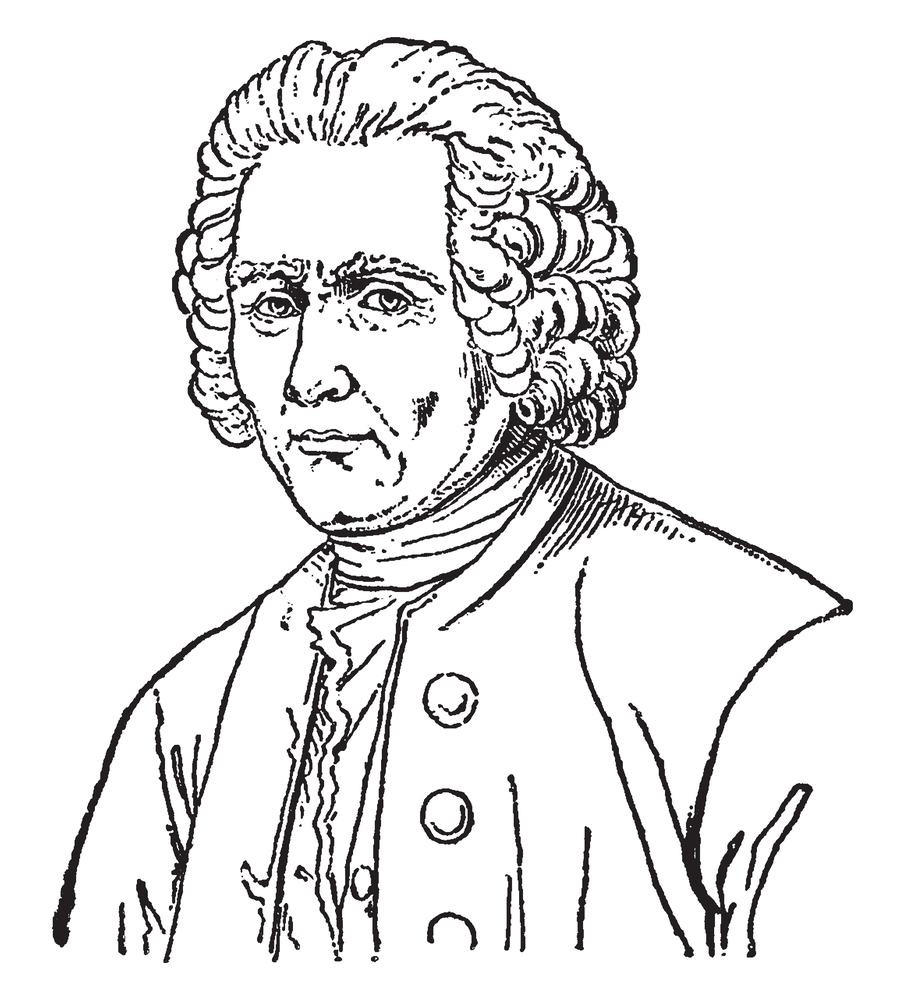 Found in The Social Contract and Discourses

The Swiss political theorist Jean-Jacques Rousseau (1712-1778) warned that there is a strong tendency for members of the government to usurp the sovereign power in order to pursue their own private interests, leading to tyranny:

First, when the prince ceases to administer the State in accordance with the laws, and usurps the Sovereign power. A remarkable change then occurs: not the government, but the State, undergoes contraction; I mean that the great State is dissolved, and another is formed within it, composed solely of the members of the government, which becomes for the rest of the people merely master and tyrant. So that the moment the government usurps the Sovereignty, the social compact is broken, and all private citizens recover by right their natural liberty, and are forced, but not bound, to obey.

In this passage from The Social Contract (1762) Rousseau uses some public choice-like insights about the self-interested behaviour of members of the government who will inevitably use the power of their position to pursue their own private interests (their “particular will”) at the expense of the people (the “general will”). He calls this “the unavoidable and inherent defect” which afflicts all political organizations just like aging afflicts the human body. When this process inevitably happens he believes that “the social compact is broken” and that “all private citizens recover by right their natural liberty, and are forced, but not bound, to obey” the state. The path by which various types of government reach this end point differs: democracy degenerates into ochlocracy, aristocracy into oligarchy; and royalty degenerates into tyranny. Many of Rousseau’s followers believed that they could break out of this cycle which they attempted to do when revolution broke out in France in July 1789, with results that only seemed to confirm Rousseau’s original pessimism.