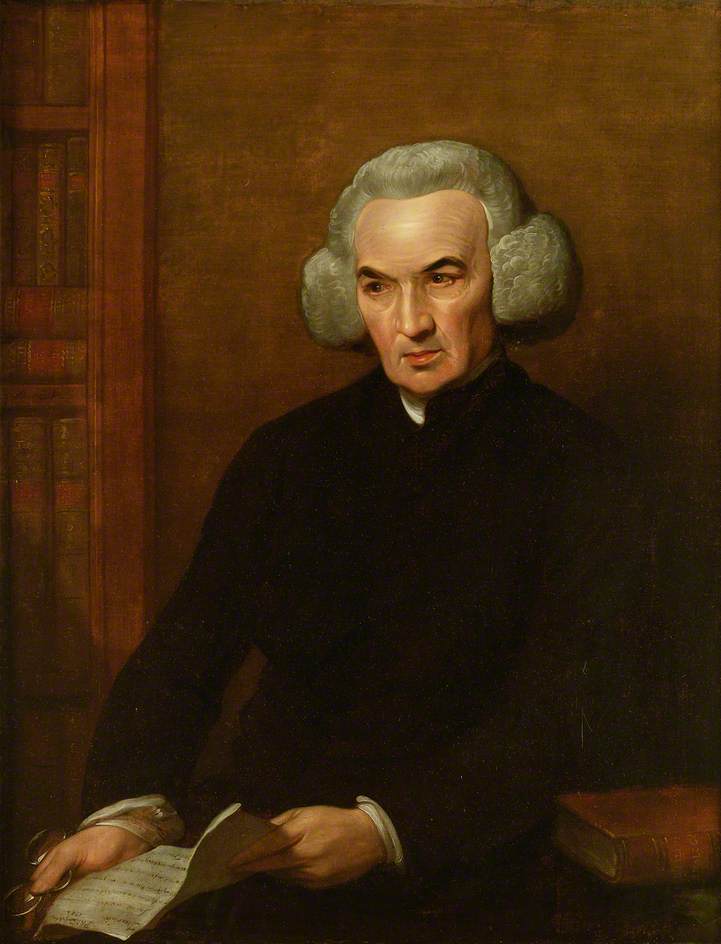 In a sermon given in 1789, Richard Price distinguished between “true” and “false” patriotism, namely between love of one;s country and the “spirit of rivalship”:

It is proper I should desire you particularly to distinguish between the love of our country and that spirit of rivalship and ambition which has been common among nations. What has the love of their country hitherto been among mankind? What has it been but a love of domination; a desire of conquest, and a thirst for grandeur and glory, by extending territory, and enslaving surrounding countries?

In the post-9/11 world, the issue of the nature of patriotism has raised its head many times. Richard Price’s sermon on patriotism, published in a collection of sermons in the Revolutionary Period by Liberty Fund, was given to provide support to the early constitutional phase of the French Revolution which some patriotic Englishman saw as a threat. Price distinguished between the natural love of one’s birthplace and community, and the sense of superiority and triumphalism which many “false” patriots had. Interestingly, Price’s sermon prompted Edmund Burke to write his very critical work on the French Revolution thus sparking an important intellectual debate on the topic.