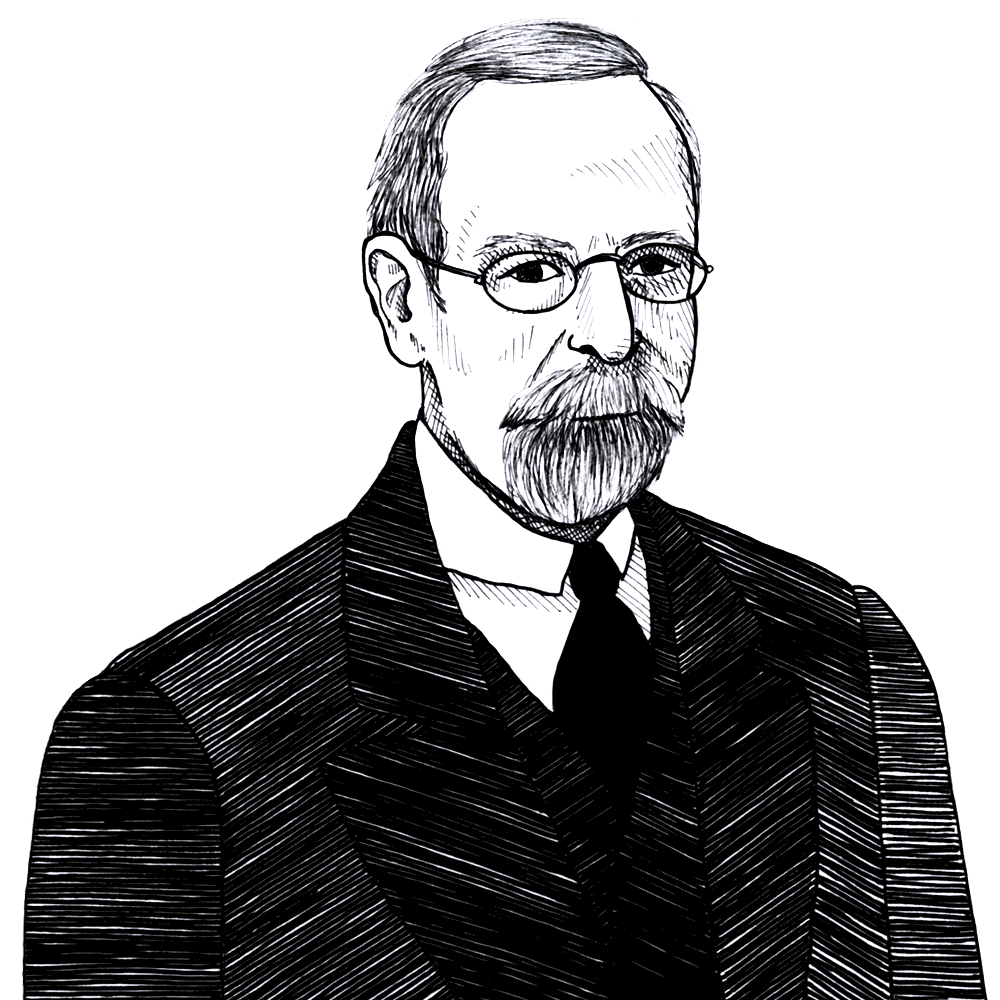 Found in The Genius of the Common Law

The great historian of English law Sir Frederick Pollock (1845–1937) concluded his popular lectures on “the genius of the common law” with the following statement about the need for impartial interpreters of the common law regardless of the outward form which government may take. He calls the common law “Our Lady” and believes that she and her servants will be able to keep the enemy of liberty from coming “within the gate”:

There seems to be no ground for affirming that the Common Law is especially attached to any one form of government, or is incompatible with any that makes substantial provision for civic liberty and the representation of the governed. Those fundamental conditions may be satisfied in many ways, perhaps in ways not yet found out. It might be hard to say how much of our lady’s house has been rebuilt, but it is sure that the fashion of the furniture has been changed many times. … Our lady does not, in truth, care much by what name the chief magistrate is called, whether his office is elective or hereditary, whether he has as much active discretion of his own as the President of the United States or as little as a modern King of Great Britain. What she does care for is that government, whatever its forms, shall be lawful and not arbitrary; that it shall have the essential attribute for which Chief Justice Fortescue’s word was ‘political’ as far back as the fifteenth century. She looks for trusty servants who will stand by her in the day of need. She demands fearless and independent judges drawn from a fearless and independent Bar, men who will not swerve from the straight path to the right hand for any pleasure of rulers, be they aristocratic or democratic, nor be drawn aside to the left by the more insidious temptation of finding popular favour in opposition. If our lady’s servants are not of that spirit, all the learning of all their books will not save them from disgrace or her realm from ruin. If they are, we shall never see the enemy whom she and they will be afraid to speak with in the gate.

Pollock makes an interesting point about the law being “blind”. In his view the English common law is indifferent to the outward form a political community may take, whether it is democratic or aristocratic, or based upon “civic liberty” or not. He seems to believe that there is no one path which leads to a society of law and that the future may produce other forms of organizing society which will also satisfy the need for law which have not yet imagined by men. The sole criterion in his mind for the making of good law is that the judges of law in the courts be “fearless and independent” of any outside influence such as the “pleasure of rulers” or seeking “popular favour”. In an interesting passage he is not convinced that appeals to a “higher spiritual authority” produces better law than judge-made law. He dismisses the efforts of the Puritans in North America to infuse a religious dimension into the law as “spurious” and accuses them of introducing a “constant Puritanic and Judaizing bias”. It took the Founding Fathers of the American constitution “who, in the very act of repudiating allegiance to king and parliament, enthroned our lady the Common Law on the western shores of the Atlantic.”