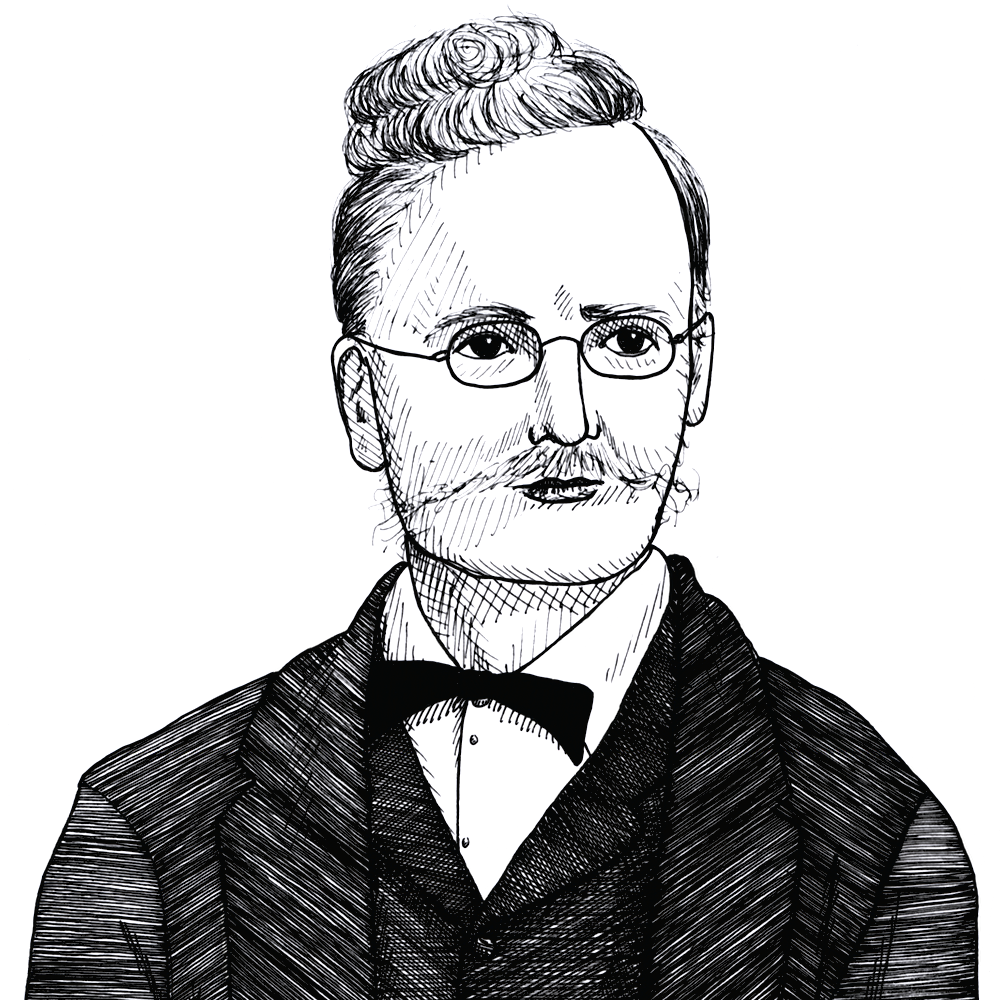 Found in The Commonsense of Political Economy

The English philosopher and economist Philip H. Wicksteed (1844-1927) argues that what motivates an economic relation between two individuals is not pure “egoism” on the part of the participants but what he terms its “non-tuism” or impersonal aspects:

There is surely nothing degrading or revolting to our higher sense in this fact of our mutually furthering each other’s purposes because we are interested in our own. There is no taint or presumption of selfishness in the matter at all. The economic nexus indefinitely expands our freedom of combination and movement; for it enables us to form one set of groups linked by cohesion of faculties and resources, and another set of groups linked by community of purpose, without having to find the “double coincidence” which would otherwise be necessary. This economy and liberty will be equally valued by altruistic and by egoistic groups or individuals, and it would be just as true, and just as false, to say that the business motive ignores egoistic as to say that it ignores altruistic impulses. The specific characteristic of an economic relation is not its “egoism,” but its “non-tuism.”

Wicksteed’s argument that when we engage in trade we are “mutually furthering each other’s purposes because we are interested in our own” builds upon Adam Smith’s insight that social gains are to be had when individuals pursue their own selfish interests (his “invisible hand” argument). He goes further in arguing that the reasons people engage in trade with each other is a complex mixture of selfish motives (“egoism” - where “ego” equals “I” and thus means putting one’s own interest first), cooperation with others, and game playing. He rejects the idea that critics of the market make that economic relations should be based more on “tuism” (where “tu” means “you”, i.e. another person, whose interests come first). Since neither “egoism” nor “tuism” are sufficient to understand why people trade with each other, he invents the word ”non-tuism” by which he means that much economic activity is in fact “impersonal” but at the same time mutually and socially beneficial. As a side note, it is interesting and amusing to see the examples this Edwardian gentleman scholar uses to make his case: playing a game of chess, translating a Greek text, playing cricket, sending missionaries to the “heathen” parts of the world, having champagne suppers with his batchelor friends, or holidaying at Monte Carlo.