Paul Heyne on THE economic way of thinking (1995) 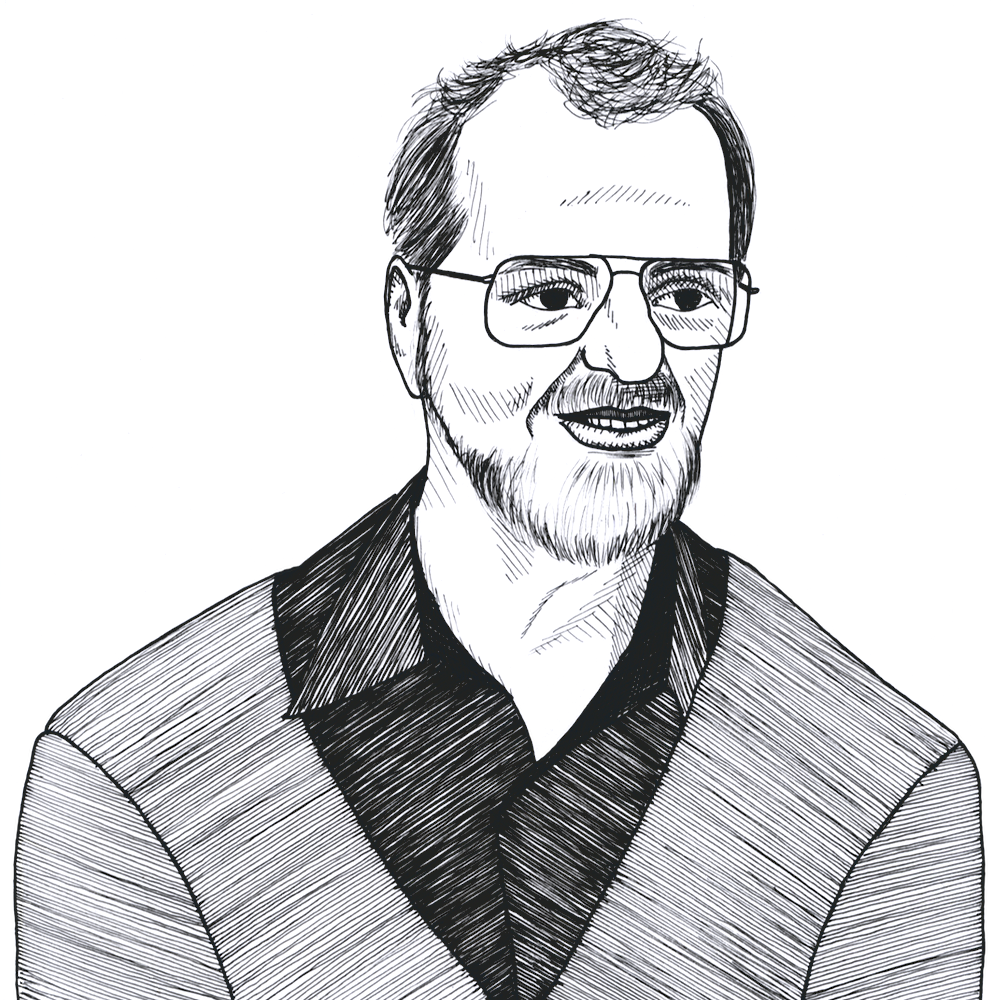 Found in “Are Economists Basically Immoral?” and Other Essays on Economics, Ethics, and Religion

The economist Paul Heyne (1931-2000) believed that there was a unique “economic way of thinking” about the world which was based upon a handful of key insights which were not well understood by the general public:

I like to summarize the economic way of thinking in a short sentence that states its basic assumption: All social phenomena emerge from the choices of individuals in response to expected benefits and costs to themselves.

Paul Heyne wrote a brilliant textbook which not surprisingly went through 11 editions. It was called The Economic Way of Thinking which might sound a bit presumptuous but I think he is correct - there is a special way of looking at the world if you understand a few basic principles of economic theory. In a mere five pages of text (and no equations) in this short article Paul Heyne brilliantly summarizes how good economists think about the world. I would go further and argue that there are other ways in which to view the world as well as the economic one - there is an “historical way of thinking” and a “political way of thinking” among others, all of which provide us with valuable insights. Heyne’s great skill is to choose five key concepts which define what it means to think “economically”, namely economizing actions, marginal decisions, opportunity costs, interactions which coordinate the actions of economizers, and markets and prices; and to clearly explain what they mean, why they are important, and how economists use them to understand the economic world around them. It is a tour de force of analysis and exposition.