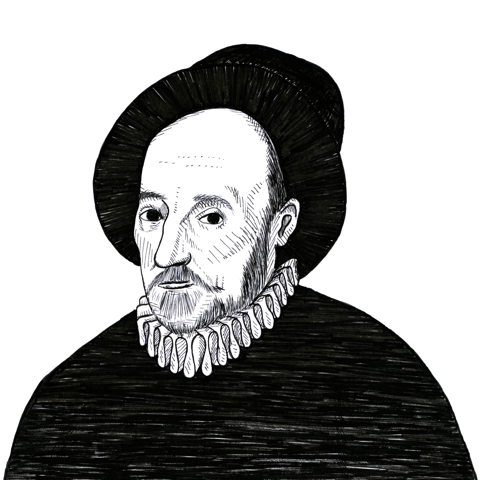 Found in Essays of Montaigne, Vol. 1

The French Renaissance sceptic and humanist Michel de Montaigne (1533-1592) warned that those who are “inured to monarchy” do not hate “subjection itself” but crave any “master” they can find to live under:

Such people as have been bred up to liberty, and subject to no other dominion but the authority of their own will, look upon all other form of government as monstrous and contrary to nature. Those who are inured to [260] monarchy do the same; and what opportunity soever fortune presents them with to change, even then, when with the greatest difficulties they have disengaged themselves from one master, that was troublesome and grievous to them, they presently run, with the same difficulties, to create another; being unable to take into hatred subjection itself.

Montaigne’s scepticism of state power manifested itself in many ways. As this quotation shows, he was concerned that centuries of kingly and princely rule had inured the people to obeying their ruler without question, to the point where they were not only willing to obey but actively sought out new rulers if for any reason they found themselves temporarily without one. His friend Étienne de la Boétie made a similar argument about the people’s willingness to obey, thus creating their own “voluntary servitude.” In another essay on “Sumptuary Laws” (vol. 3) he was sceptical of the effectiveness of laws which banned commoners wearing certain fabrics and styles of clothing which were reserved for the exclusive use of the aristocracy. These laws he thought tended to do the opposite of what they designed to do: “The way by which our laws attempt to regulate idle and vain expenses in meat and clothes, seems to be quite contrary to the end designed. The true way would be to beget in men a contempt of silks and gold, as vain, frivolous, and useless; whereas we augment to them the honors, and enhance the value of such things, which, sure, is a very improper way to create a disgust.” A final example can be found in “On the Inconvenience of Greatness” (vol. 8) in which Montaigne states unequivocally that he “disrelish(es) all dominion, whether active or passive”, and would like to see more kings and princes renounce their political power over others (“greatness”) and return to a more modest way of living their own lives.