Mary Wollstonecraft believes that women are no more naturally subservient than men and nobody, male or female, values freedom unless they have had to struggle to attain it (1792) 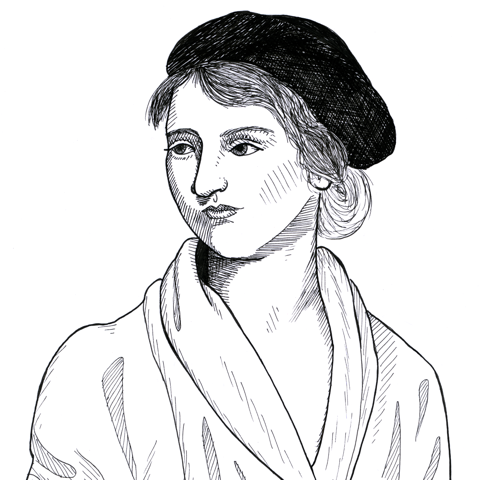 Found in A Vindication of the Rights of Woman

Mary Wollstonecraft begins Chapter 4 on “Observations on the State of the Degradation to which Woman is reduced by various Causes” with the following observation:

That woman is naturally weak, or degraded by a concurrence of circumstances, is, I think, clear. But this position I shall simply contrast with a conclusion, which I have frequently heard fall from sensible men in favour of an aristocracy: that the mass of mankind cannot be any thing, or the obsequious slaves, who patiently allow themselves to be driven forward, would feel their own consequence, and spurn their chains. Men, they further observe, submit every where to oppression, when they have only to lift up their heads to throw off the yoke; yet, instead of asserting their birthright, they quietly lick the dust, and say, let us eat and drink, for to-morrow we die. Women, I argue from analogy, are degraded by the same propensity to enjoy the present moment; and, at last, despise the freedom which they have not sufficient virtue to struggle to attain.

Mary Wollstonecraft raises a very interesting point about why humans allow themselves to be ruled by others. This is question which occupied Edmund Burke and David Hume as well. Her answer was that, just as men had “willingly” submitted to aristocratic rule for centuries, so too had women “willingly” submitted to their husbands in unequal marriages. Is the habituation to rule then the justification for that rule by others?