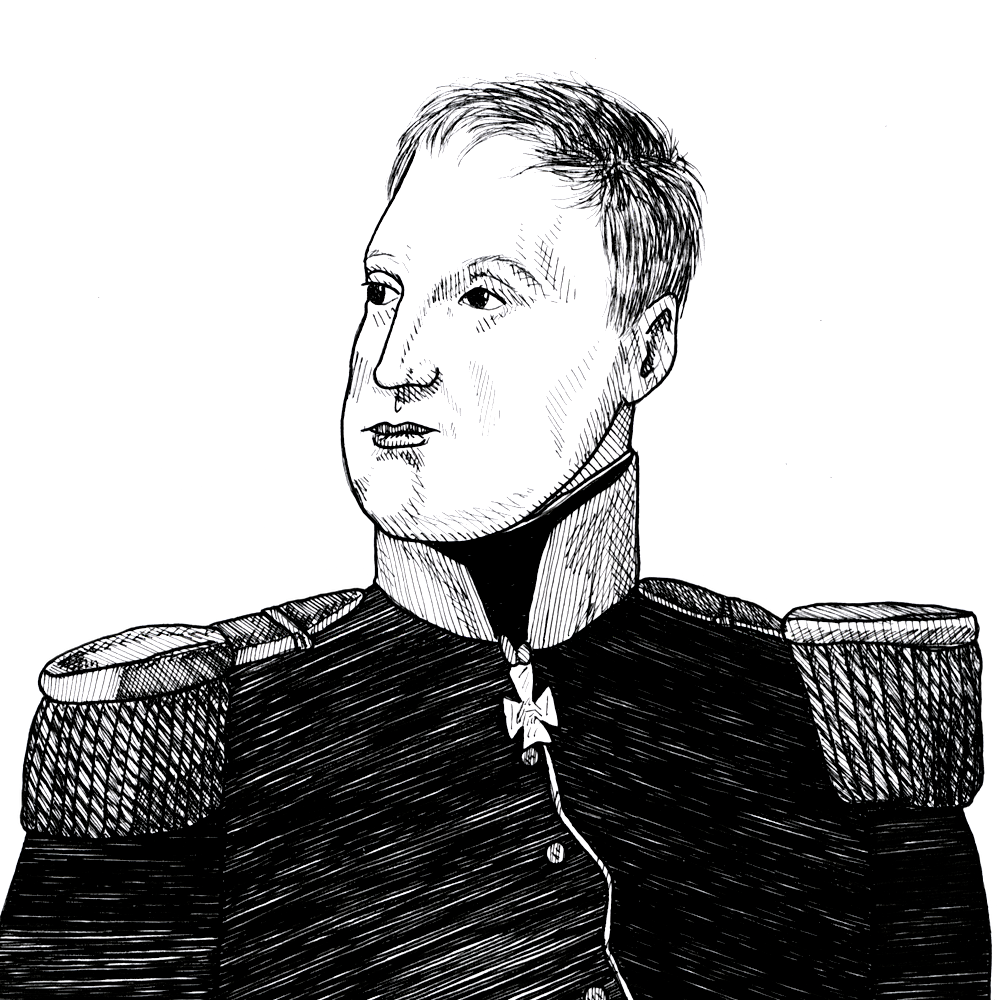 The French Declaration of the Rights of Man and of the Citizen was promulgated in August 1789 and Gilbert du Motier, Marquis de La Fayette drew heavily upon the American precedents of the Virginia Declaration (May 1776) and the Declaration of Independence (4 July 1776). We quote here the first few articles:

Article I - Men are born and remain free and equal in rights. Social distinctions can be founded only on the common utility.

Article II - The goal of any political association is the conservation of the natural and imprescriptible [i.e., inviolable] rights of man. These rights are liberty, property, safety and resistance against oppression.

Article III - The principle of any sovereignty resides essentially in the Nation. No body, no individual can exert authority which does not emanate expressly from it.

Article IV - Liberty consists of doing anything which does not harm others: thus, the exercise of the natural rights of each man has only those borders which assure other members of the society the enjoyment of these same rights. These borders can be determined only by the law.

The French Declaration of 1789 was much influenced by the American precendents of 1776, which is not surprising given the fact that LaFayette was one of the drafters of the document and that Thomas Jefferson was highly regarded by many of the legislators. A detailed comparison of the American and French declarations is provided by Georg Jellinek which we have online. Some of the articles are very libertarian, such as Article II which states that “men” have natural and imprescriptible rights of man which include liberty as well as property (which is not specifically mention in the American Declaration of Independence), and Article IV which states a version of the “law of equal liberty” which was so dear to Herbert Spencer. The sad thing is that this document was in force only for a few years before the Revolution turned increasingly authoritarian and despotic once the Jacobins seized power in 1793-94 and war with the monarchical powers necessitated increased taxation, confiscation of property, and price controls.