Israel Kirzner on the Individual and the Market 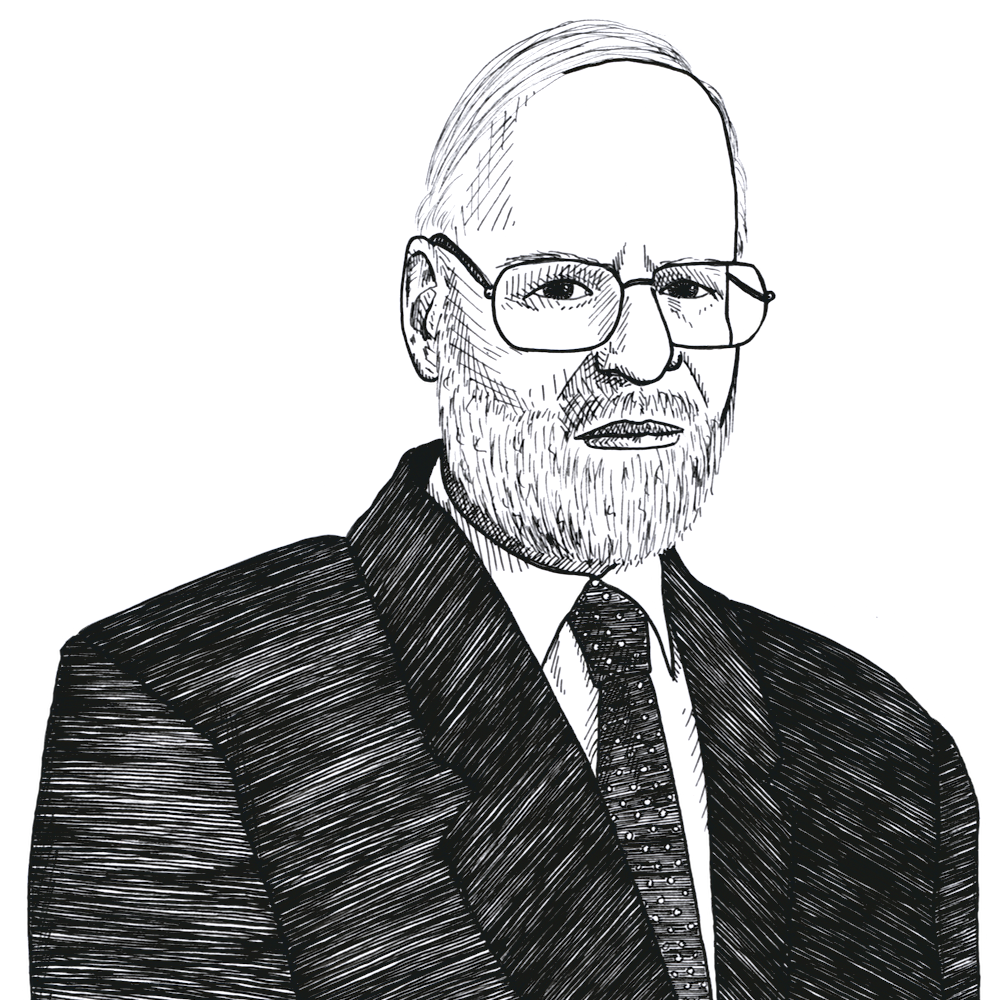 Found in Market Theory and the Price System (2011)

For most of history, in most places, individual human beings lived under undignified circumstances measured by the standards of modern Western societies. Not only have they lived in the most abject poverty, but also under oppressive social norms, again, if measured by today’s Western perspective. The development of a free society (in opposition to the existence of freedom for some classes of individuals in a still oppressive regime) is a modern phenomenon. Arguably, a free society may be distinguished from its opposite when its predominant form of human collaboration happens in the market, or as Israel Kirzner puts it:

In a predominantly free society, individuals are in most respects at liberty to act as they choose. That is, in such a society an individual is generally at liberty to take advantage of any opportunity (as he perceives the existence of such an opportunity) in order to improve his position (as he understands the idea of improving his position). He is free to act in isolation, and he is free to engage in acts of exchange with other individuals (whenever he and some other individuals both perceive the opportunity of mutual benefit through trade). As we shall find, such opportunities for mutually advantageous exchange arise constantly in society. Moreover, the exploitation by individuals of these opportunities opens up yet further opportunities of the same kind, both to the individuals themselves and to others in the society. (FROM: THE INDIVIDUAL AND THE MARKET) - Israel Kirzner

In classical antiquity there were markets, but there was also slavery. In the Americas, even in pre-Columbian times, there were markets, but also human sacrifices, indiscriminate violence, and slavery. It was only in the second half of the nineteenth century that in most of our hemisphere those scourges were eliminated. Nonetheless, the lack of markets as the cornerstone of human cooperation, and the existence of human bondage are still present in our continent, albeit, presently, only in a few places like Cuba and Venezuela.

The failures of autarky and central planning nowadays are evident to anyone whose vision is not blurred by ideological propaganda. The foundation for more efficient and fulfilling social interaction begins and ends at the level of individual interactions. That foundation becomes possible once the institutional arrangements of limited and representative government, with respect for a sphere of individual autonomy, are guaranteed by the protection of private property rights and the rule of law. For instance, Dollarization as a way to provide sound money and allow a modicum of social collaboration may stop the economic death spiral of oppressive regimes like the ones mentioned above, but that does not make them free societies.