John Millar argues that as a society becomes wealthier domestic freedom increases, even to the point where slavery is thought to be pernicious and economically inefficient (1771) 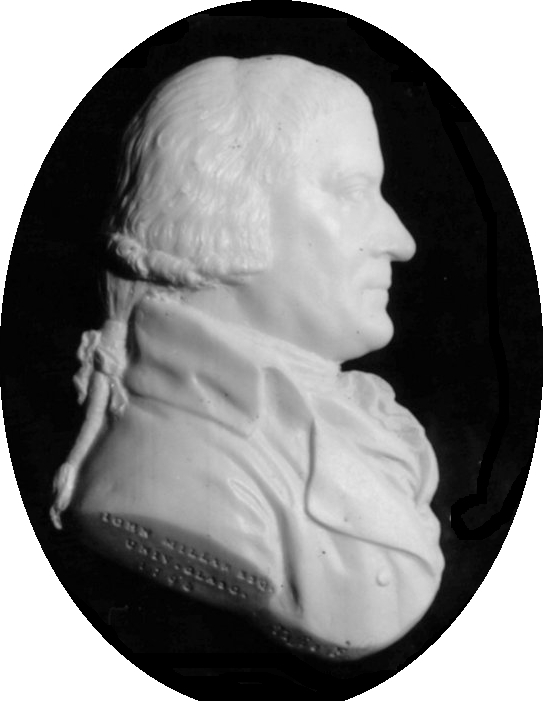 Found in The Origin of the Distinction of Ranks

A major concern of Millar in The Distinction of Ranks was to show how unjust and inefficient social arrangements, like slavery, were gradually abolished as nations became more prosperous and commercial:

It may in general be observed, that according as men have made greater progress in commerce and the arts, the establishment of domestic freedom is of greater importance; and that, in opulent and polished nations, its influence extends to the great body of the people, who form the principal part of a community, and whose comfortable situation ought never to be overlooked in the provisions that are made for national happiness and prosperity. In whatever light we regard the institution of slavery, it appears equally inconvenient and pernicious. No conclusion seems more certain than this, that men will commonly exert more activity when they work for their own benefit, than when they are compelled to labour for the benefit merely of another. The introduction of personal liberty has therefore an infallible tendency to render the inhabitants of a country more industrious; and, by producing greater plenty of provisions, must necessarily increase the populousness, as well as the strength and security of a nation.

John Millar’s book The Origin of the Distinction of Ranks (1771) is one of many works in the late 18th century to which one might ascribe the label of “sociology”. A number of French theorists, such as Turgot and Condorcet, along with their counterparts in Scotland, such as Adam Smith, Adam Ferguson, and John Millar, engaged in what they would have called “philosophical history” but which today we would probably call sociology. The aim of these writers was to use historical and economic analysis in order to explore the nature of class and power, the evolution of societies from one “mode of production” to another, the operation of the newest phase of human economic development (i.e. the free market and industry), and the impact this might have on society. It is the latter concern which drives Millar to the conclusion that economic progress will begin to undermine one of the pillars of old regime societies - slavery. Even this venerable institution would be eroded away as industry and commercial values made their inevitable way through the world. This work has just recently been published by Liberty Fund as part of its Natural law and Enlightenment Classics Series.