Job rightly wants to know why he, “the just upright man is laughed to scorn” while robbers prosper (6thC BC) 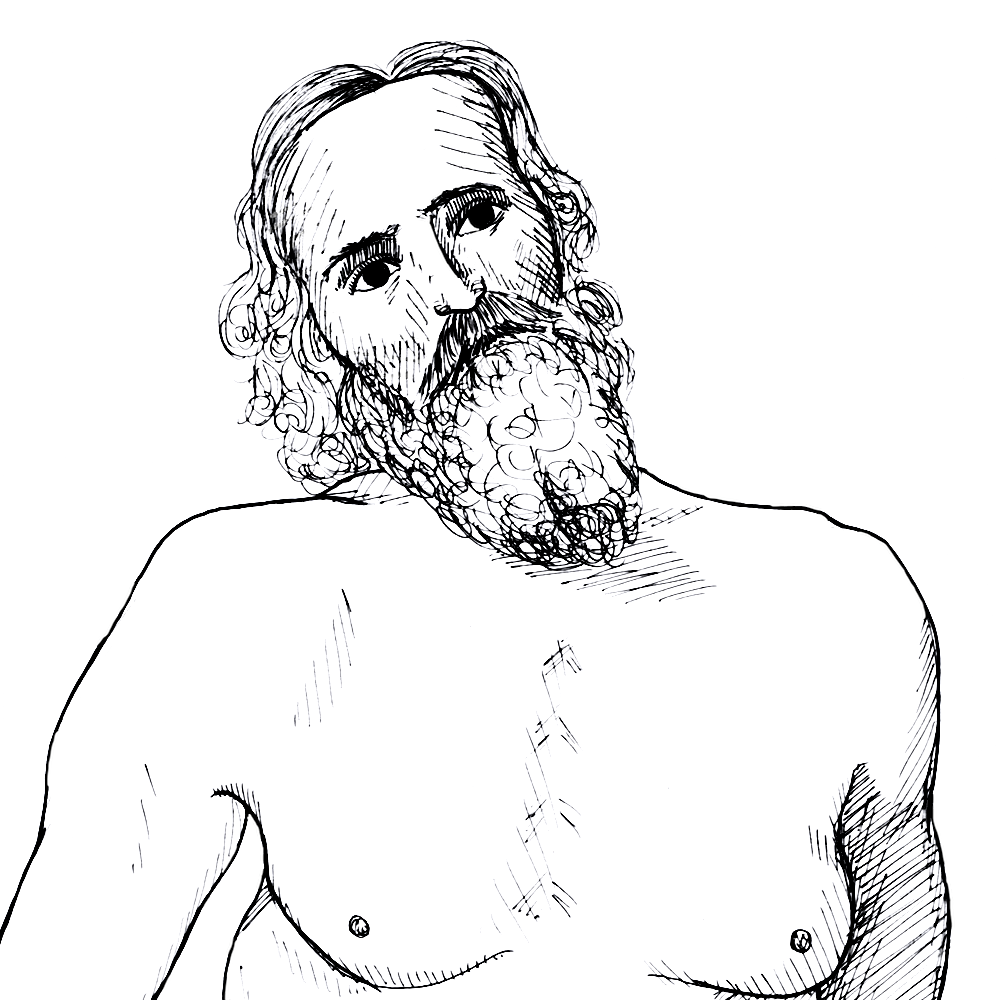 Found in The Book of Job (KJV)

In Chapter 12 of the Book of Job, Job laments the fact that, even though he has understanding and is morally upright, he is laughed at and scorned whilst robbers prosper:

But I have understanding as well as you; I am not inferior to you: yea, who knoweth not such things as these? I am as one mocked of his neighbour, who calleth upon God, and he answereth him: the just upright man is laughed to scorn. He that is ready to slip with his feet is as a lamp despised in the thought of him that is at ease. The tabernacles of robbers prosper, and they that provoke God are secure; into whose hand God bringeth abundantly.

The OLL also has online a copy of [William Blake](https://oll.libertyfund.org/person/william-blake)’s Illustrations of the Book of Job (1823) an illustration from which adorns this quotation. The story of Job raises a number of interesting moral problems concerning the just punishment or reward for an individual's actions. Job laments the fact that he is not being rewarded for his upright moral behaviour whilst robbers go unpunished and are thus rewarded for their criminal activities. Gloucester in [Shakespeare](https://oll.libertyfund.org/person/william-shakespeare)'s King Lear has a different explanation:

He has some reason, else he could not beg.
I’ the last night’s storm I such a fellow saw,
Which made me think a man a worm: my son
Came then into my mind; and yet my mind
Was then scarce friends with him: I have heard more since.
As flies to wanton boys, are we to the gods;
They kill us for their sport.