James Mackintosh on the relationship between justice and utility (1791) 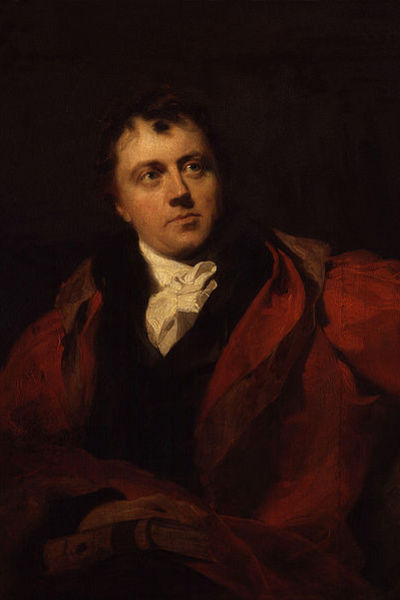 Found in Vindiciae Gallicae and Other Writings on the French Revolution

The Scottish philosopher and historian James Mackintosh (1765-1832) replied to Edmund Burke’s criticism of the French Revolution and the idea of natural rights in Vindiciae Gallicae (A Vindication of France) (1791). In this passage he rejects the idea that one should abandon “general maxims” about what it is right to do for the sake of expediency:

Justice is expediency, but it is expediency, speaking by general maxims, into which reason has concentrated the experience of mankind. Every general principle of justice is demonstrably expedient, and it is this utility alone that confers on it a moral obligation. But it would be fatal to the existence of morality, if the utility of every particular act were to be the subject of deliberation in the mind of every moral agent. A general moral maxim is to be obeyed, even if the inutility is evident, because the precedent of deviating more than balances any utility that may exist in the particular deviation. Political first principles are of this description.

The outbreak of the French Revolution caused much discussion in Britain between radicals who generally supported it because they saw it as a defensive act by ordinary people against an unjust regime which regulated their activity and imposed heavy taxes upon them without their consent, and conservatives who condemned it because it was an act of violence against the established order and an illegitimate challenge to the authority of those classes who controlled the French state and church. We have numerous works in the OLL collection which take various sides in this fascinating debate (see the Debate about the French Revolution. Here we see Mackintosh’s quick response to Burke’s book Reflections (1790) where he takes up Burke’s laying the blame for the revolution on the fact that the revolutionaries had a theory of individual liberty based upon natural rights which they used to examine existing institutions critically in order to see whether or not they violated or supported those rights. Burke’s view was that this was a dangerous thing to do as existing institutions were based upon ideas and practices which had emerged over centuries. To change them suddenly or radically would disrupt society at such a fundamental level that much of this acquired wisdom would be lost in the chaos of revolutionary violence. Mackintosh’s reply was that, while it might appear to be “expedient” to follow traditional and customary practices, “justice” sometimes demanded that “infractions” of the natural law needed to be rectified.