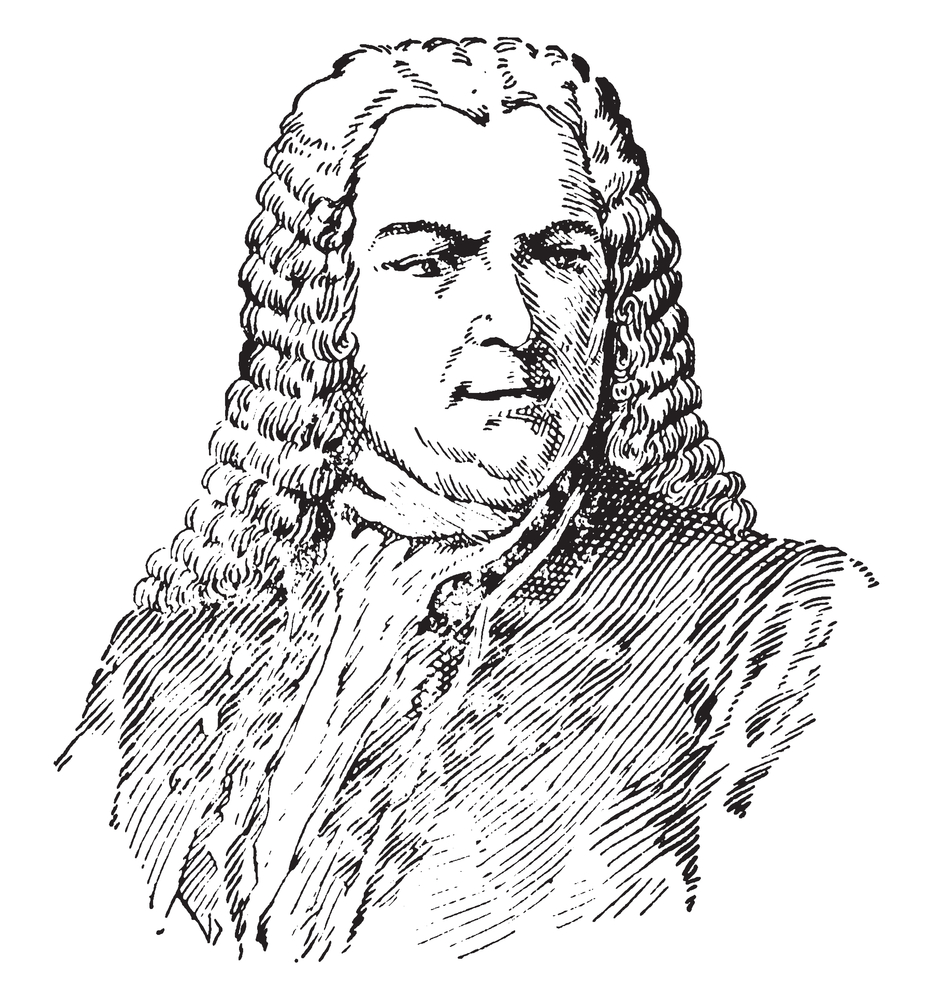 Found in Bach’s Chorals, vol. 2 The Hymns and Hymn Melodies of the Cantatas and Motetts

A moving hymn by Martin Luther, "Ein' feste Burg ist unser Gott", was put to music by Johann Sebastian Bach. The themes of faith and freedom have spoken powerfully to Protestants ever since:

A stronghold sure our God remains, A shield and hope unfailing; In need His help our freedom gains, ‘er all we fear prevailing. Our old malignant foe Would fain work us woe. With craft and great might He doth against us fight; On earth is not one like him.

As Christmas approaches one’s thoughts naturally turn to the composer of some of the best church music which is sung at this time, namely Johann Sebastian Bach. Here we have one of the most popular and moving Protestant hymns with music by Johann Sebastian Bach and words by Martin Luther. Ever since it first appeared in 1730, the sentiment that our freedom is secured by the stronghold (feste Burg) against “our old malignant foe” is a powerful one that speaks to many people. Additional comfort in times of need or danger comes in the 4th verse where it says “And should they take our life, Wealth, name, child, and wife, Tho' these were all gone, Yet will they nought have won; God’s kingdom ours remaineth.”