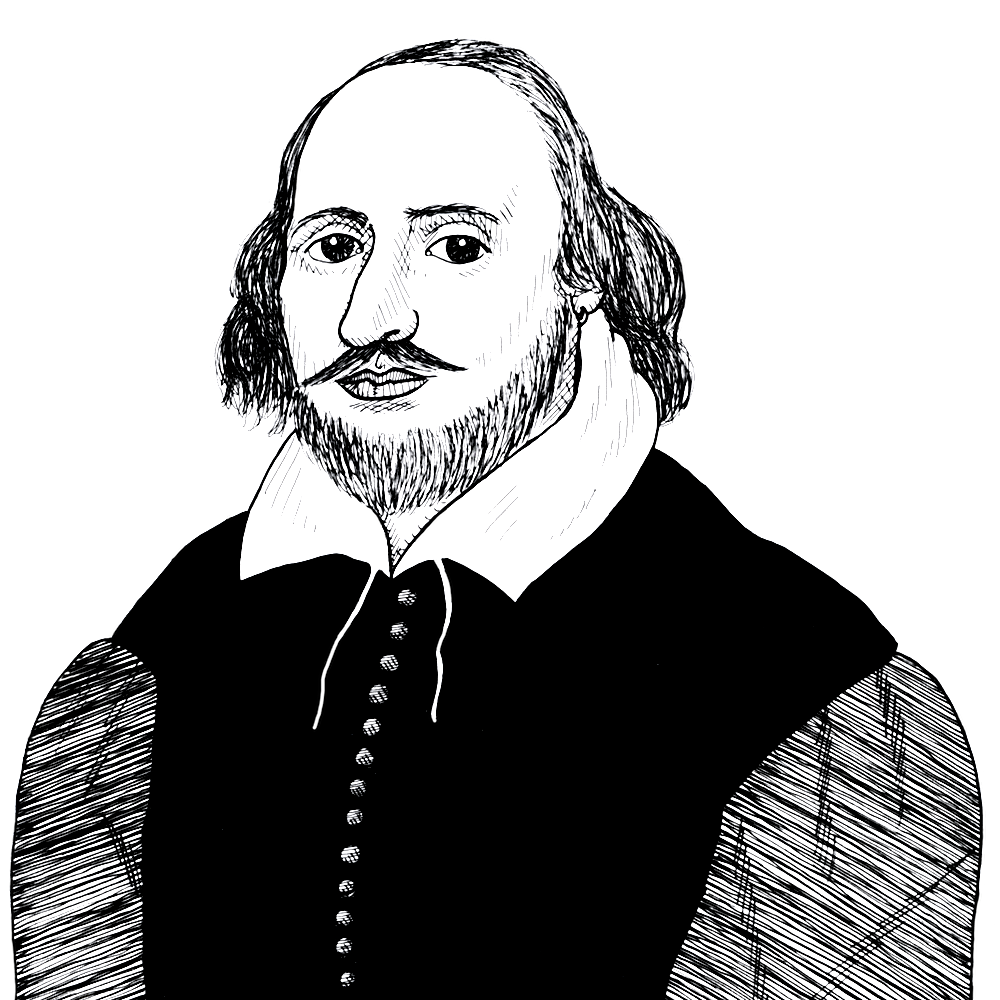 Found in The Life of King Henry the Fifth

Shakespeare writes on the eve of battle, King Henry V goes secretly amongst his own soldiers and is challenged by two of them about the morality of going to war:

King Henry: I dare say you love him not so ill to wish him here alone, howsoever you speak this to feel other men’s minds. Methinks I could not die any where so contented as in the king’s company, his cause being just and his quarrel honourable. William: That’s more than we know. Bates: Ay, or more than we should seek after; for we know enough if we know we are the king’s subjects. If his cause be wrong, our obedience to the king wipes the crime of it out of us. William: But if the cause be not good, the king himself hath a heavy reckoning to make; when all those legs and arms and heads, chopped off in a battle, shall join together at the latter day, and cry all, ‘We died at such a place;’ some swearing, some crying for a surgeon, some upon their wives left poor behind them, some upon the debts they owe, some upon their children rawly left. I am afeard there are few die well that die in a battle; for how can they charitably dispose of any thing when blood is their argument? Now, if these men do not die well, it will be a black matter for the king that led them to it, whom to disobey were against all proportion of subjection.

We quote this play because of its timeless importance. We also have online a facsimile edition of the 1623 Folio Edition of the plays for those readers who wish to try reading it in the original. The discussion between two ordinary soldiers and a thinly disguised King Henry raises a most important legal and moral point, namely who is in fact responsible for atrocities and crimes committed in war? The foot soldiers who do the hacking and maiming, or the king and generals who sent them into battle in the first place? With wars going on around us now, this remains a pertinent question. Bates seems to argue that his obedience to the King absolves him of all moral and legal consequences of his actions on the battle field. William however, perhaps taking a more Erasmian perspective on the matter, believes the King has “a heavy reckoning” to make, and that he seems to feel some qualms about what he may do in the fighting. The justification Harry provides to the obedient soldiers under him is tortured and unconvincing at best.