In Joseph Addison’s play Cato, Cato is asked what it would take for him to be Caesar’s “friend” - his answer is that Caesar would have to first “disband his legions” and then “restore the commonwealth to liberty” (1713) 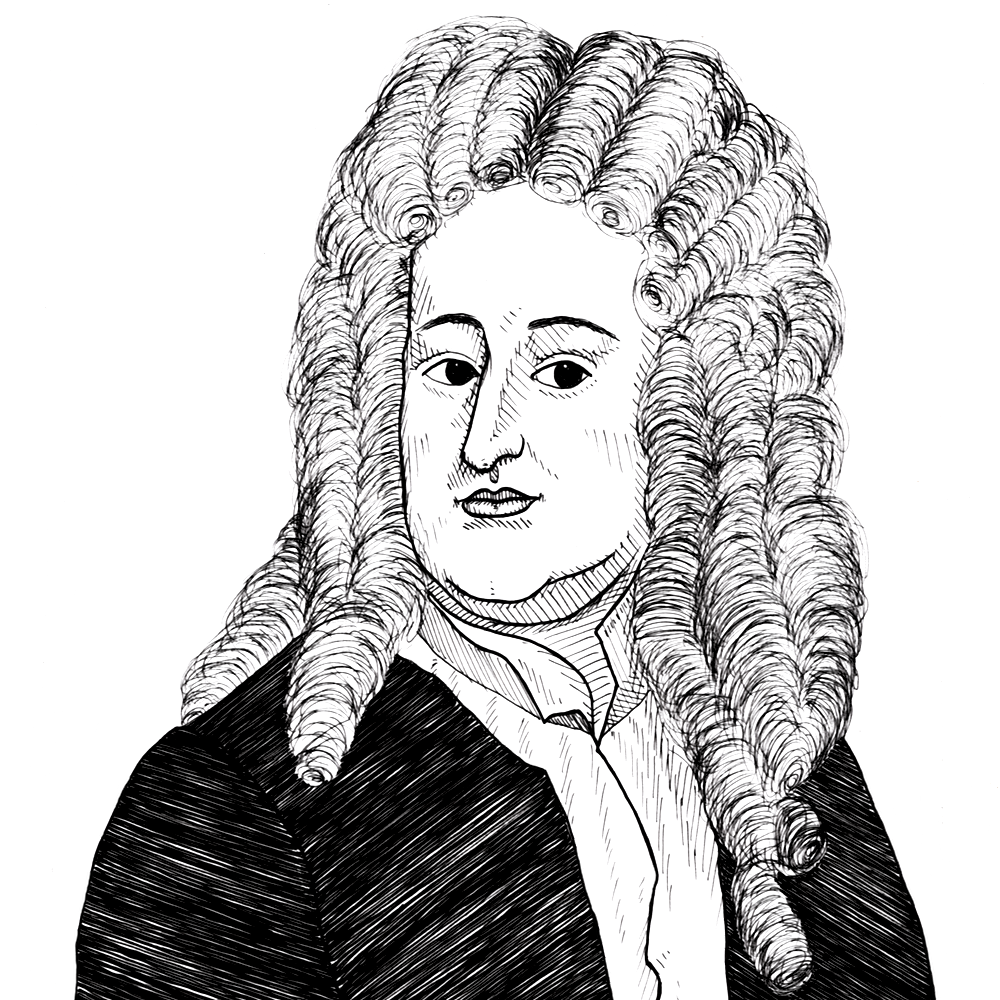 Found in Cato: A Tragedy and Selected Essays

In Act II Scene II of Joseph Addison’s play, Decius, the Ambassador from Caesar, asks Cato what it would take for Cato to be Caesar’s “friend” as Caesar began using his military successes to pave the way to his political conquest of Rome:

Bid him disband his legions, Restore the commonwealth to liberty, Submit his actions to the public censure, And stand the judgment of a Roman senate: Bid him do this, and Cato is his friend.

The image of Caesar as the general and then dictator who turned Rome from a republic into an empire fascinated 18th century intellectuals. There seemed to be two schools of thought on the issue: those who focused on Brutus the assassin who used violence to end Caesar’s life in order to save the Republic (an act of tyrannicide); and those who focused on Cato who used political and moral suasion to oppose Caesar. Shakespeare and Voltaire wrote plays in which Brutus played an important role. Trenchard and Gordon in Cato’s Letters and Addison in this play turned to the figure of Cato.