Home / Quotations / Hippolyte Taine on how the ... 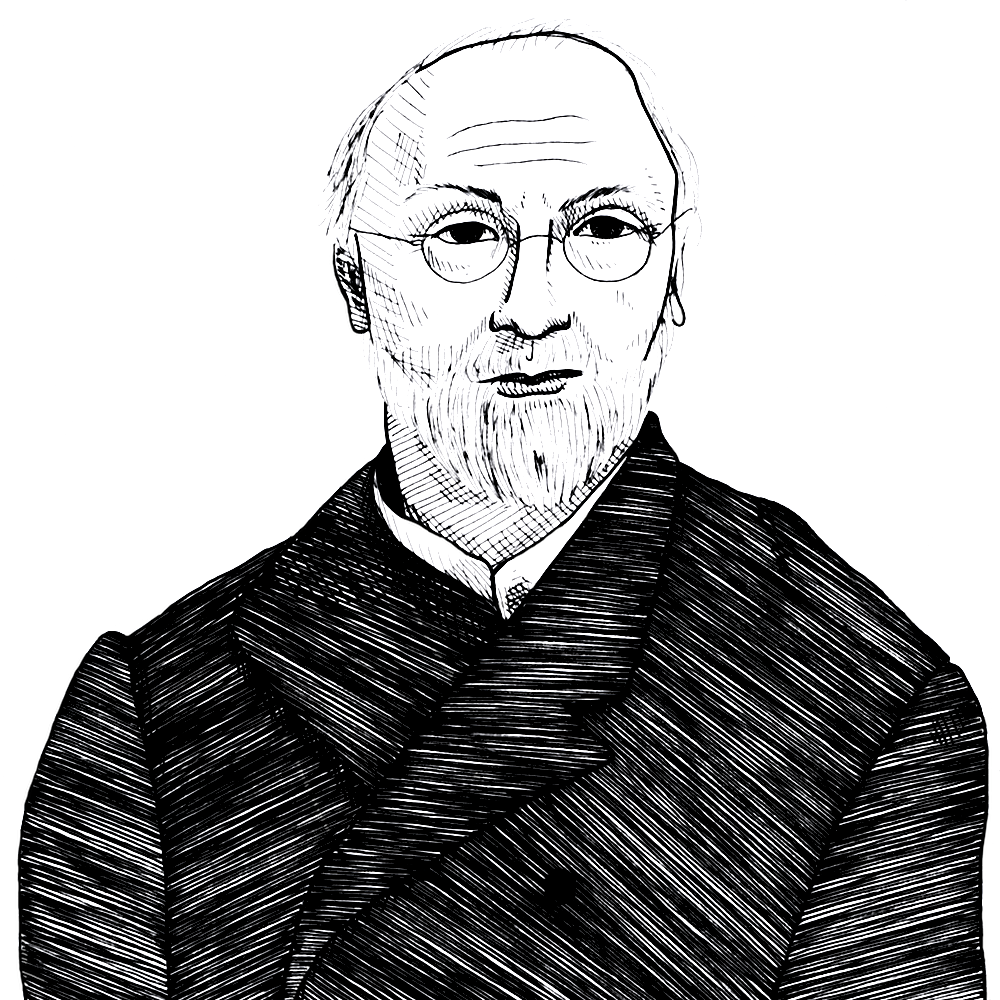 Found in The Origins of Contemporary France: The Modern Regime, vol. I

The French historian and philosopher Hippolyte Taine (1828-1893) analyzed the modern bureaucratic state as it developed after Napoleon. He believed that when when the state stepped beyond its legitimate function of defending life and property from attack it inevitably destroyed all spontaneous and fruitful cooperation among the people:

Not only does the State do the work badly on a domain not its own, bunglingly, at greater cost, and with less fruit than spontaneous organizations, but, again, through the legal monopoly which it deems its prerogative, or through the overwhelming competition which it exercises, it kills or paralyzes these natural organizations or prevents their birth; and hence so many precious organs, which, absorbed, atropic or abortive, are lost to the great social body.—And still worse, if this system lasts, and continues to crush them out, the human community loses the faculty of reproducing them; entirely extirpated, they do not grow again; even their germ has perished. Individuals no longer know how to form associations, how to co-operate under their own impulses, through their own initiative, free of outside and superior constraint, all together and for a long time in view of a definite purpose, according to regular forms under freely-chosen chiefs, frankly accepted and faithfully followed. Mutual confidence, respect for the law, loyalty, voluntary subordination, foresight, moderation, patience, preseverance, practical good sense, every disposition of head and heart, without which no association of any kind is efficacious or even viable, have died out for lack of exercise. Henceforth spontaneous, pacific, and fruitful co-operation, as practised by a free people, is unattainable; men have arrived at social incapacity and, consequently, at political incapacity.

Hippolyte Taine is often regarded as an anti-democratic conservative thinker who was more interested in positivism and literary criticism. Living through the turmoil of the Paris Commune and the Franco-Prussian War in 1870-71 led him to a decades long writing project to examine the nature and the growth of the French bureaucratic state from the Old Regime to Napoleon and beyond. This quote comes from the second last volume in that series where he explores the negative impact of government intervention on the spontaneous activity of free people. He believes that government regulation and control destroys private initiative and the myriad of associations and groups which spring up spontaneously in a free society. The end result is an increasingly powerful, “bungling,” “oppressive” regime of “hierarchical procedures” which turns free individuals into “human dust or mud.”