Home / Quotations / Gaius states that according... 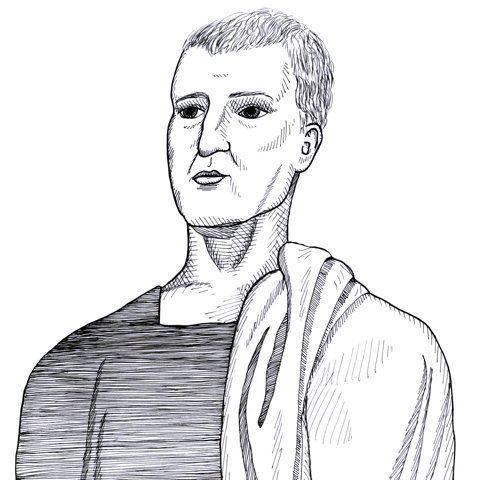 Found in Institutes of Roman Law

The Roman jurist Gaius (130-180) in his collection of Roman law states that according to the principle of “right reason” any previously unowned thing becomes the just property of the first occupant who is able to “capture” it:

§ 65. Thus it appears that some modes of alienation are based on natural law, as tradition, and others on civil law, as mancipation, surrender before the magistrate, usucapion, for these are titles confined to citizens of Rome.

§ 66. Another title of natural reason, besides Tradition, is Occupation, whereby things previously the property of no one become the property of the first occupant, as the wild inhabitants of earth, air, and water, as soon as they are captured.

§ 67. For wild beasts, birds, and fishes, as soon as they are captured, become, by natural law, the property of the captor, but only continue such so long as they continue in his power; after breaking from his custody and recovering their natural liberty, they may become the property of the next occupant; for the ownership of the first captor is terminated. Their natural liberty is deemed to be recovered when they have escaped from his sight, or, though they continue in his sight, when they are difficult to recapture.

No body knows exactly when the Roman jurist Gaius lived, or when he wrote his compilation of the Roman laws, or even what his full name was. It is believed he lived sometime from 130 to 180 because he cites legislation which was enacted during this time. It seems likely that his great compilation of the laws appeared around 160 but no one can know for sure. Nevertheless, if it did appear around this time, it makes 2010 the 1,850th anniversary of its appearance and thus we welcome it into our anniversary collection for 2010. We have selected as our quote his statement of the Roman law regarding the right of the first occupier to own previously unowned property, such as land and wild animals. This idea became a cornerstone of John Locke’s theory of property and thus was a key element of English and American law.