Home / Quotations / Emerson on the right of sel... 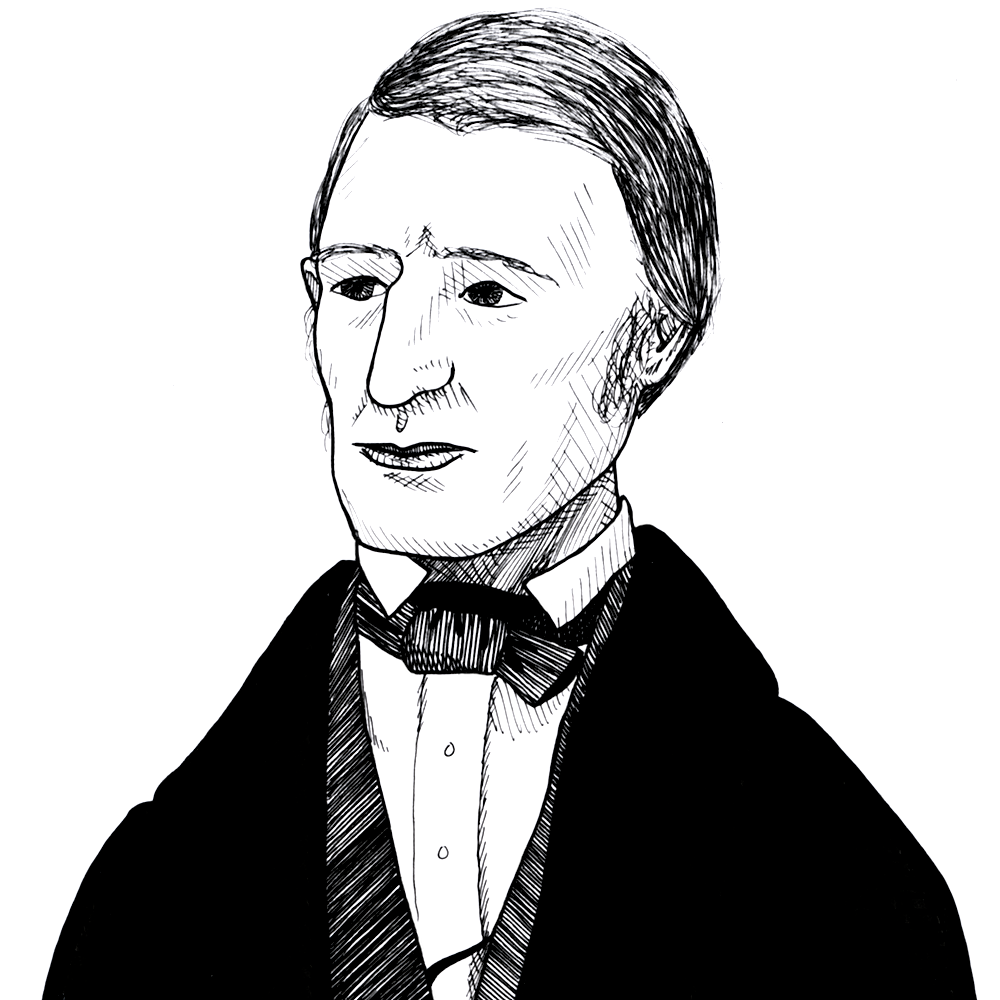 Found in The Works of Ralph Waldo Emerson, vol. 9 (Poems)

Ralph Waldo Emerson (1803-1882) caused a stir when he read this poem in Boston to celebrate President Lincoln’s Emancipation Proclamation. What seemed to ruffle some feathers was his notion that the slaves had a right to self-ownership and therefore should be compensated for the crimes committed against them while they were slaves:

But, lay hands on another

To coin his labor and sweat,

He goes in pawn for his victim

For eternal years in debt.

So only are ye unbound;

Lift up a people from the dust,

Trump of their rescue, sound!

Pay ransom to the owner

And fill the bag to the brim.

Who is the owner? The slave is owner,

And ever was. Pay him.

The radical individualists grounded their defence of individual liberty in the notion of self-ownership. Thus they abhorred slavery - the idea that one human being could own another - as the grossest violation of that right. This is very clear in the writings of Herbert Spencer, Lysander Spooner and interestingly in this poem by Ralph Waldo Emerson who asks and then answers this key question in political philosophy “Who is the owner? The slave is owner, and ever was.”