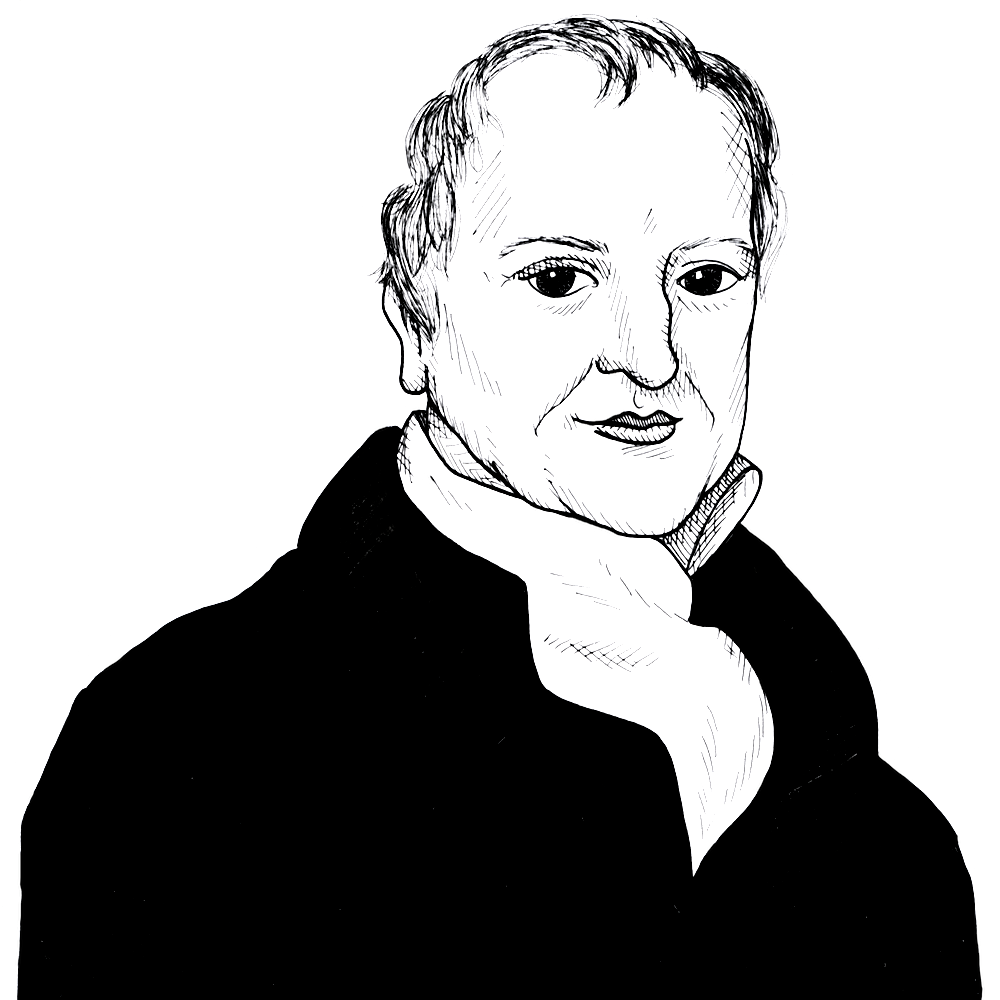 Found in The Works and Correspondence of David Ricardo, Vol. 5 Speeches and Evidence

In an essay on “Parliamentary Reform” (1824) the English economist David Ricardo argued that the poorest members of society are harmed the most when the sanctity of property is threatened, thus making capitalists reluctant to invest in productive economic activities which pay good wages:

Whatever might be his gains after such a principle (of redistribution) had been admitted would be held by a very insecure tenure, and the chance of his making any future gains would be greatly diminished; for the quantity of employment in the country must depend, not only on the quantity of capital, but upon its advantageous distribution, and, above all, on the conviction of each capitalist that he will be allowed to enjoy unmolested the fruits of his capital, his skill, and his enterprise. To take from him this conviction is at once to annihilate half the productive industry of the country, and would be more fatal to the poor labourer than to the rich capitalist himself. This is so self-evident, that men very little advanced beyond the very lowest stations in the country cannot be ignorant of it …

Ricardo makes three important points in this essay on “Parliamentary Reform” (1824) the first stage of which was in fact achieved shortly after this was written in the Reform Act of 1832. The first point concerns what we now call “regime uncertainty” coined by the economist Robert Higgs, namely that the threat of confiscation or redistribution of property in fact harms the poor because it deters capitalists from making the investments which make production and the payment of wages possible. The second point is that Ricardo is confident that the supposed beneficiaries of any such redistribution must realise that any gain they might make from any redistribution would be quite small given the large numbers of the poor and the relatively few numbers of the rich. The third point is that he believes that the right to vote should be given to any man (but note not woman), no matter how far down the rank of property owners he might be, so long as he believes in “the sacred right to property.” Only a respect for property, in his view, entitles a person to participate in choosing a “good government.” The group of Philosophic Radicals of which he was a part were convinced that as the general level of education in British society increased the numbers of those suitable for the franchise would inevitably expand over time.