Charles Murray on the pursuit of happiness (1988) 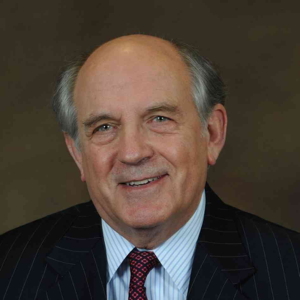 Found in In Pursuit: Of Happiness and Good Government

The American policy analyst Charles Murray cogently observes that people do not need to be taught how to pursue happiness since they do this naturally and spontaneously, “unless impeded”:

Charles Murray makes two interesting points (among very many) in his book. The first is that “the pursuit of happiness” is part of human nature and therefore individuals do not need to be taught how to do this. It comes naturally and spontaneously to humans and “all” the government has to do is protect individual rights and keep coercion to a minimum. The important proviso he introduces into this happy picture is the key phrase “unless impeded”, by which he means either by other individuals or by the state itself. The second interesting point he makes is in regard to Robert Nozick’s idea of “competing utopias” which he developed in his influential book Anarchy, State, and Utopia (1974) which was published 14 years before Murray’s book appeared. Murray’s conclusion is that Nozick’s utopian fantasy would result is something “eerily similar” to what came out of the Philadelphia convention of 1787, namely the constitution of the United States of America.