Home / Quotations / Charles Darwin on life as a... 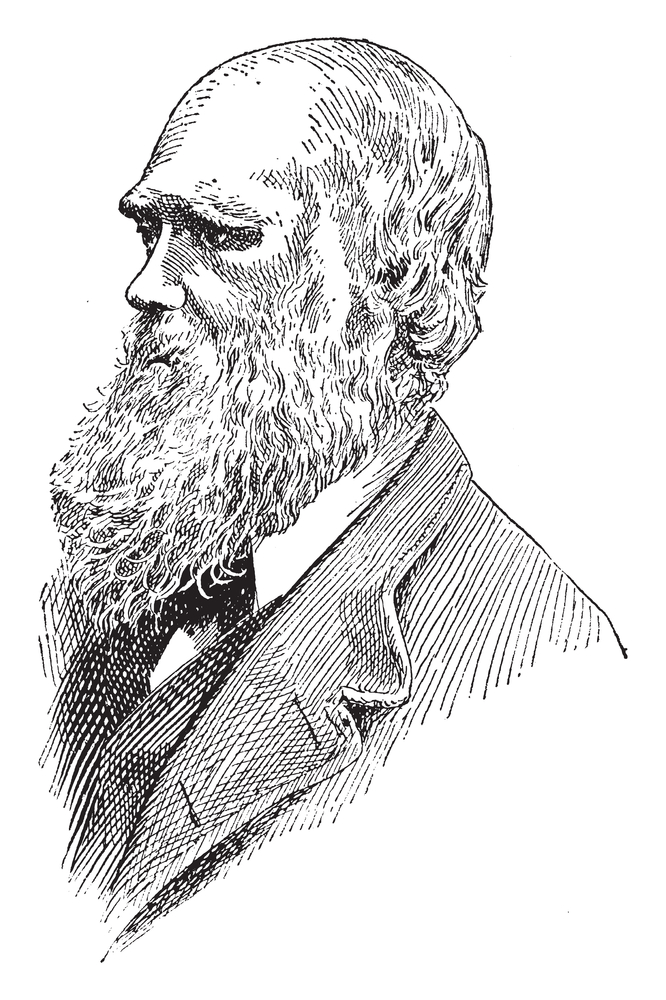 Found in The Origin of Species vol. 2

Charles Darwin (1809-1882) concludes The Origin of Species (1859) by marvelling at the “grandeur” and complexity of the life which has evolved as a spontaneous order through the operation of natural laws:

It is interesting to contemplate a tangled bank, clothed with many plants of many kinds, with birds singing on the bushes, with various insects flitting about, and with worms crawling through the damp earth, and to reflect that these elaborately constructed forms, so different from each other, and dependent upon each other in so complex a manner, have all been produced by laws acting around us… Thus, from the war of nature, from famine and death, the most exalted object which we are capable of conceiving, namely, the production of the higher animals, directly follows. There is grandeur in this view of life, with its several powers, having been originally breathed by the Creator into a few forms or into one; and that, whilst this planet has gone cycling on according to the fixed law of gravity, from so simple a beginning endless forms most beautiful and most wonderful have been, and are being evolved.

Charles Darwin is an interesting figure for a number of reasons. Recent scholarship suggests that he became interested in the common ancestry of all creatures as a result of his family’s connections to the anti-slavery movement, sentiments which Darwin shared. He is also an interesting example of how ideas can spread across disciplines. In this case, the idea of complex structures emerging spontaneously and the absence of the need for a central planner was developed first in economic thought in the 18th century (one could mention Adam Ferguson here). Darwin’s The Origin of Species is an example of these ideas being successfully applied to the natural world, namely that complex creatures can and do emerge spontaneously over time from simpler creatures as a result of the operation of natural laws.