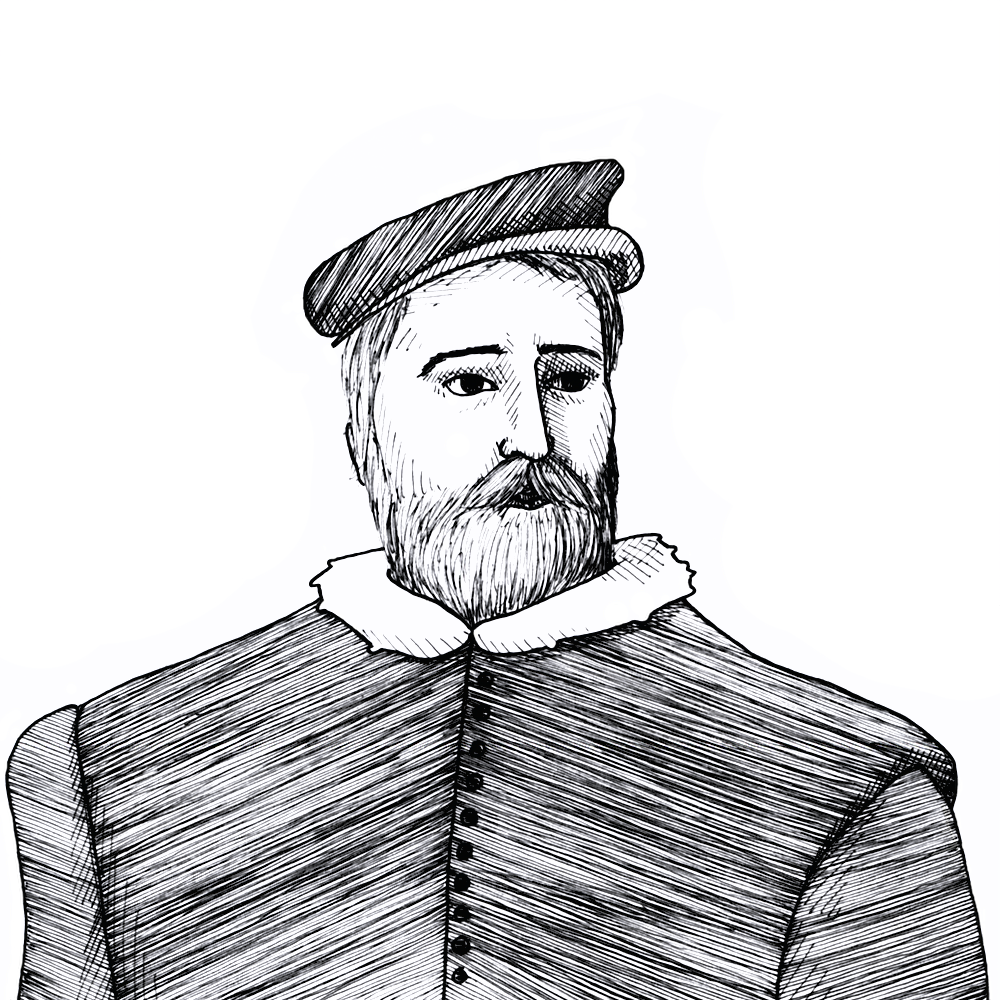 Found in Puritanism and Liberty, being the Army Debates (1647-9)

Captain John Clarke was one of the officers of the New Model Army who met in general council at Putney in October 1647 to debate the constitutional settlement. Cromwell argued that the franchise should be strictly limited to men of property. He was challenged by Rainborough, Sexby, and Clarke who were representatives of the radical Leveller movement within the army. Clarke argued for a much broader franchise in elections based upon his notion of natural law and individual property rights

… the grand question of all is, whether or no it be the property of every individual person in the kingdom to have a vote in election[s]; and the ground [on which it is claimed] is the Law of Nature, which, for my part, I think to be that law which is the ground of all constitutions. Yet really properties are the foundation of constitutions, [and not constitutions of property]. For if so be there were no constitutions, yet the Law of Nature does give a principle [for every man] to have a property of what he has, or may have, which is not another man’s. This [natural right to] property is the ground of meum and tuum. Now there may be inconveniencies on both hands, but not so great freedom [on either as is supposed—not] the greater freedom, as I conceive, that all may have whatsoever [they have a mind to]. And if it come to pass that there be a difference, and that the one [claimant] doth oppose the other, then nothing can decide it but the sword, which is the wrath of God.

The Putney Debates of October 1647 are one of those few revolutionary moments when the direction a nation might go in is being determined. Here is the vigorous discussion with the New Model Army over what kind of constitution they want the New Britain to have. Cromwell and others want to severely restrict the vote to the “better part” of property owners. He is courageously challenged by Captain John Clarke who states that constitutions are based on the natural right of property which all men have, and all men at least have a property in themselves and this entitles them to vote in any election.