Algernon Sidney on the need for the law to be “deaf, inexorable, inflexible” and not subject to the arbitrary will of the ruler (1698) 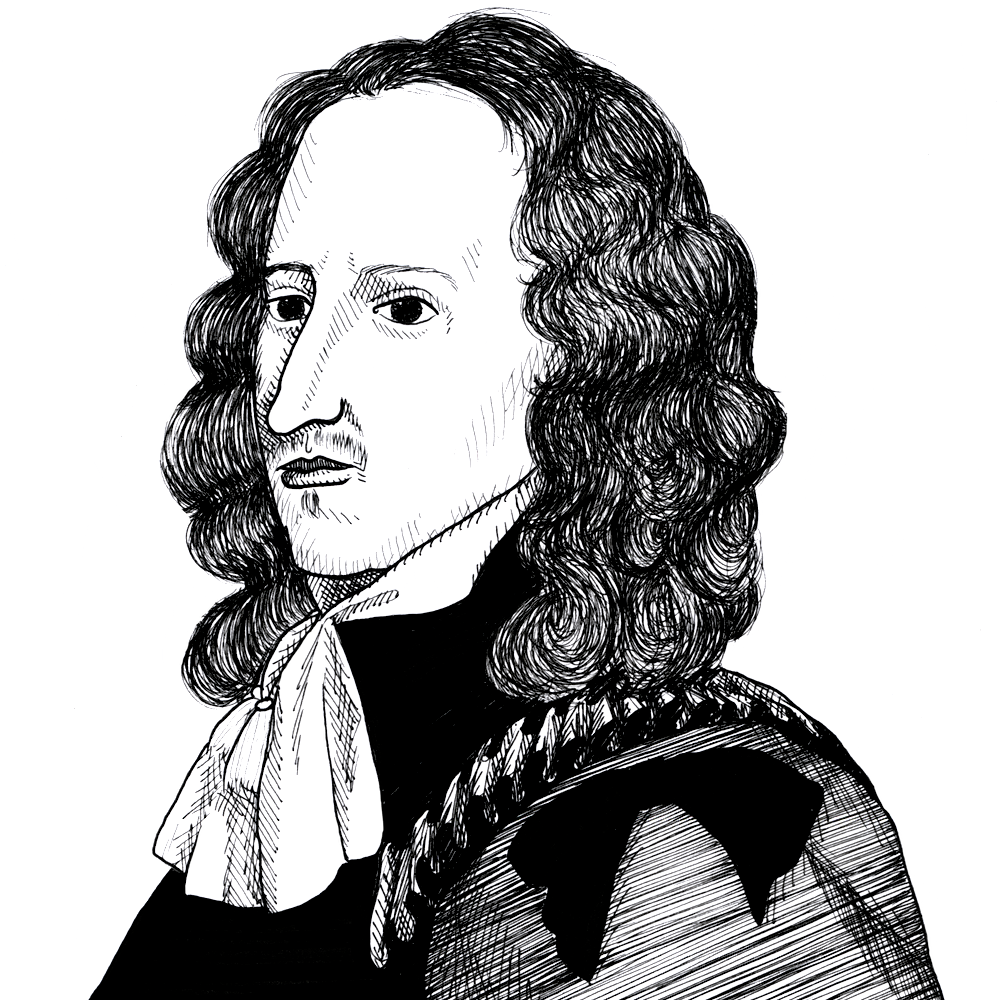 This passage from Algernon Sidney (1622-1683) encapsulates an important part of the idea of the rule of law (or “written reason”), namely that it must be applied equally and impartially to all individuals and must not be subject to “mitigation or interpretation” by the ruler. It appeared in Sidney’s unpublished book Discourses Concerning Government which was used to charge, try, and execute him for treason in 1683:

’Tis not therefore upon the uncertain will or understanding of a prince, that the safety of a nation ought to depend. He is sometimes a child, and sometimes overburden’d with years. Some are weak, negligent, slothful, foolish or vicious: others, who may have something of rectitude in their intentions, and naturally are not incapable of doing well, are drawn out of the right way by the subtlety of ill men who gain credit with them. That rule must always be uncertain, and subject to be distorted, which depends upon the fancy of such a man. He always fluctuates, and every passion that arises in his mind, or is infused by others, disorders him. The good of a people ought to be established upon a more solid foundation. For this reason the law is established, which no passion can disturb. ’Tis void of desire and fear, lust and anger. ’Tis mens sine affectu [mind without passion], written reason, retaining some measure of the divine perfection. It does not enjoin that which pleases a weak, frail man, but without any regard to persons commands that which is good, and punishes evil in all, whether rich or poor, high or low. ’Tis deaf, inexorable, inflexible.

Algernon Sidney wrote his Discourses concerning Government (1683) to refute Sir Robert Filmer’s (1588-1653) patriarchal theory of the monarchy, Patriarcha, or the Natural Power of Kings, which had appeared in 1680. Filmer’s work also prompted John Locke to write part of the Two Treatises of Government so it should be doubly famous for having prompted into being two classics of the republican commonwealthman tradition which was to so influence the 18th century, especially those in America who were challenging the right of the British king to rule over them. Sidney’s criticisms of the arbitrary and despotic powers of the restored Stuart monarchy so inflamed their supporters that Sidney was singled out for persecution and its was with delight that they found in his rooms an unpublished manuscript of his Discourses which they used as evidence of treason against him, the judge arguing that “scribere est agere” (to write is to act - i.e that writing in favour of an act is the same as carrying out that act). The habit of the Levellers in the 1640s and the republicans in the 1670s and 1680s when faced with legal challenges like this was to argue that several hundred years of English law going back to Magna Carta (1215) limited the arbitrary powers of the king and granted “free born” Englishmen certain rights to liberty which no current king could or should overturn. In Sidney’s case he also argued that since the book had never been published it seemed a little odd to use it as proof of his public treasonous activities. Sidney lost the case and was duly beheaded, but was spared the indignity of having his body drawn and quartered. The Discourses were published after his execution from either a second copy or from the copy held by the Crown prosecutors which got into the hands of a sympathetic publisher.