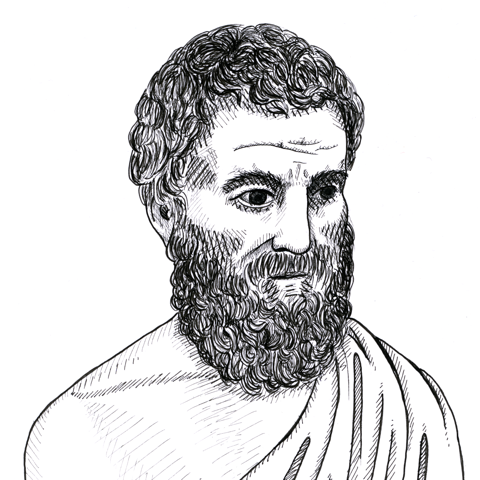 Found in The Lyrical Dramas of Aeschylus

Prometheus has become a symbol of resistance to injustice and the deprivation of liberty. In the words of the Greek playwright Aeschylus, Prometheus defies the gods thusly:

By my Titan soul, I swear it! Though with harsh chains now he mocks me, Even now the hour is ripening, When this haughty lord of Heaven Shall embrace my knees, beseeching Me to unveil the new-forged counsels That shall hurl him from his throne. But no honey-tongued persuasion, No smooth words of artful charming, No stout threats shall loose my tongue, Till he loose these bonds of insult, And himself make just atonement For injustice done to me.

Prometheus' fiery denunciation of kingly injustice has spoken to many generations since it was penned in the 5th century BC. But it spoke most clearly to the generation who lived in the revolutionary decades of the late 18th and early 19th centuries when popular movements toppled kings, new countries seceded from empires, and popular constituencies created new political arrangements which were more accountable to the people.