A.V. Dicey noted that a key change in public thinking during the 19th Century was the move away from the early close association between “peace and retrenchment” in the size of the government (1905) 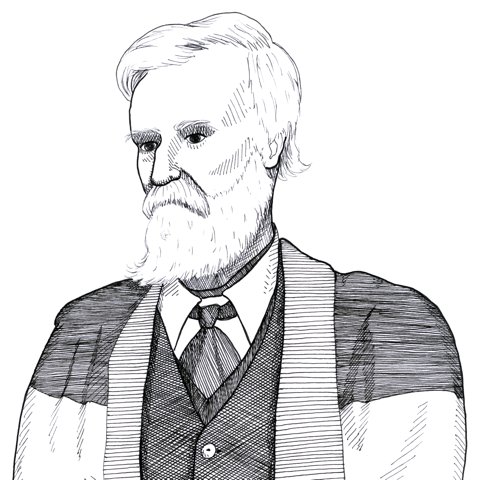 Found in Lectures on the Relation between Law and Public Opinion (LF ed.)

In the 12th lecture on the "Relation between Legislative Opinion and General Public Opinion" the great English constitutional jurist A.V. Dicey summarizes his conclusions concerning the movement away from "individualism" towards "collectivism" in the late 19th century:

One example of this change in political opinion is to be found in the altered attitude of the public towards peace and economy. During the era of Benthamism “peace and retrenchment” were the watchwords of all serious statesmen. This formula has now fallen out of remembrance.

The point to be noted is that this fact is significant of a very profound revolution in political belief. The demand for peace abroad and economy at home stood in very close connection with the passion for individual freedom of action which was a leading characteristic of Benthamite liberalism. Peace ought to mean light, and war certainly does mean heavy taxation, but heavy taxation whether justifiable, as it often is, or not, always must be a curtailment of each citizen’s power to employ his property in the way he himself chooses.

It is hard to believe that Dicey was already complaining about the rise of high taxing and high spending “collectivists” in 1905 when these lectures were first published. He laments the passing of the “individualist radicals of 1830” and the laissez-faire anti-imperialism of Richard Cobden, and the coming to power of the “Benthamites”. One of the key points he makes in this passage is the abandonment of the early 19th century link made between a policy of peace in external affairs and the policy of reducing the size and cost of government (“retrenchment”) domestically. Dicey also reminds his readers that every rise in taxation is a diminution in every individual’s rights to property and liberty.