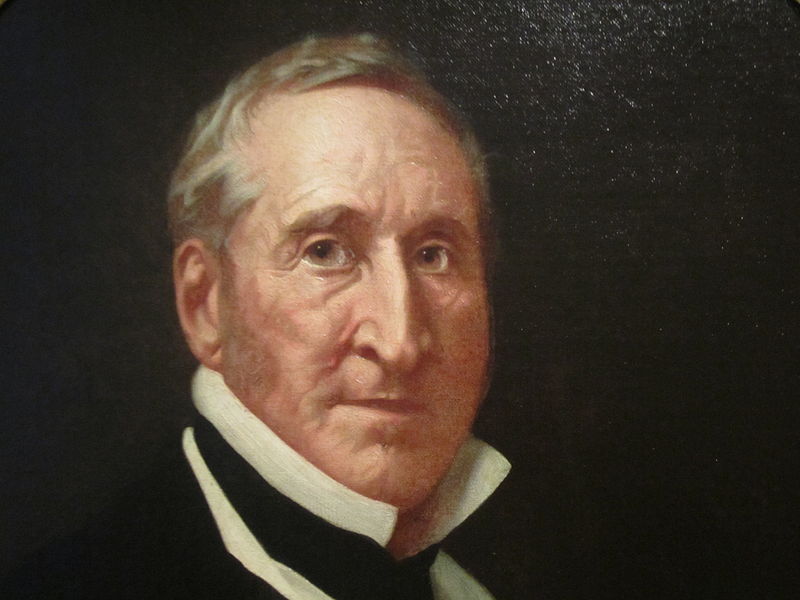 Thomas Hart Benton was born in North Carolina in 1782. He was a member of the state Senate from 1809 to 1811. Benton was active in the War of 1812, serving as aide-de-camp to General Andrew Jackson and as colonel of an infantry regiment. Following the war, he moved to St. Louis, Missouri, where he practiced law, was a newspaper editor, and won election to the U. S. Senate as a Republican. He was reelected in 1827. Benton supported policies to promote western interests, including hard money, cheap land, internal improvements, and a protective tariff on selected goods. Although a supporter of Henry Clay in the election of 1824, thereafter he became an ardent Democrat and was a leading spokesman in the Senate for the Jackson administration. Benton opposed nullification in 1832 but thought Jackson’s Proclamation on Nullification was too strong. He opposed the compromise tariff act of 1833 because he believed it too favorable to the protective system. Benton vigorously defended Jackson’s veto of the Bank of the United States and his policy for removal of federal deposits from the Treasury. He opposed the annexation of Texas but supported the Mexican War. On slavery, Benton was a moderate who opposed both secessionists and abolitionists. In the debate over the Compromise of 1850, his opposition to Clay’s omnibus bill cost him the support of proslavery forces and led to his defeat in 1850. He was elected to the House of Representatives in 1852, and in 1854 opposed the repeal of the Missouri Compromise.