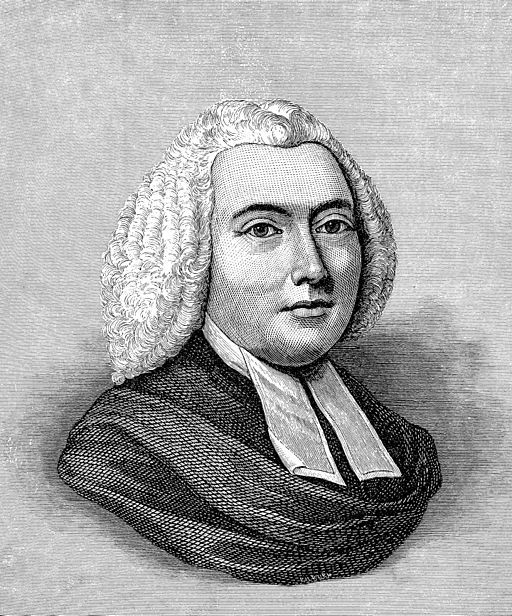 Jonathan Mayhew (1720 – 1766) was an American minister who preached sermons supporting American rights, liberty, and the right to resist tyranny. He graduated from Harvard and was known for his outspoken political and religious liberalism views. He was famous for coining the phrase “No taxation without representation.”