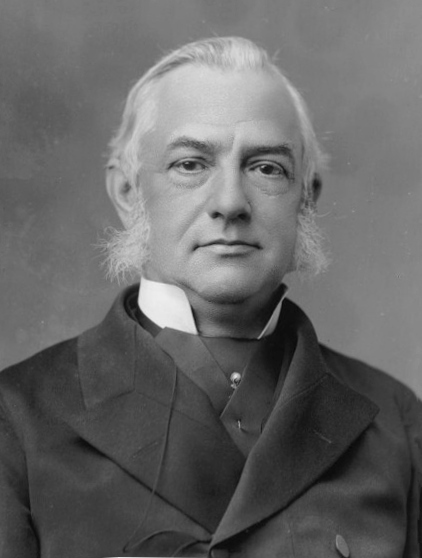 Müller was born in Germany but worked most of his life in Britain as a philologist and professor of modern languages at Oxford. He pioneered the study of Sanskrit and Indian language and culture. He was also the editor of the 50 volume *Sacred Books of the East” which brought Asian religious and philosophical thought to the Victorian era. Son of the Romantic poet Wilhelm Müller, Friedrich Max Muller was a philologist, who gained appointments as Taylorian Professor of Modern European Languages in 1854 and as Professor of Comparative Philology at Oxford. Defeated in the 1860 competition for the tenured Chair of Sanskrit, he later became Oxford’s first Professor of Comparative Theology (1868 – 1875), at All Souls College.