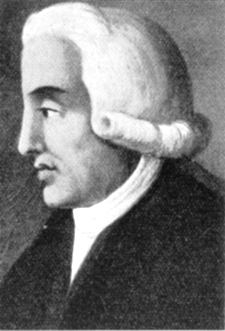 Galiani was an Italian economist who translated Locke’s essays on monetary topics and wrote his most famous book, On Money (1751) following a sudden increase in the money supply in Naples. He later became secretary of state and of the royal household, and then ambassador to France in 1759. There he became friends with Diderot and engaged in various debates with the Physiocrats.