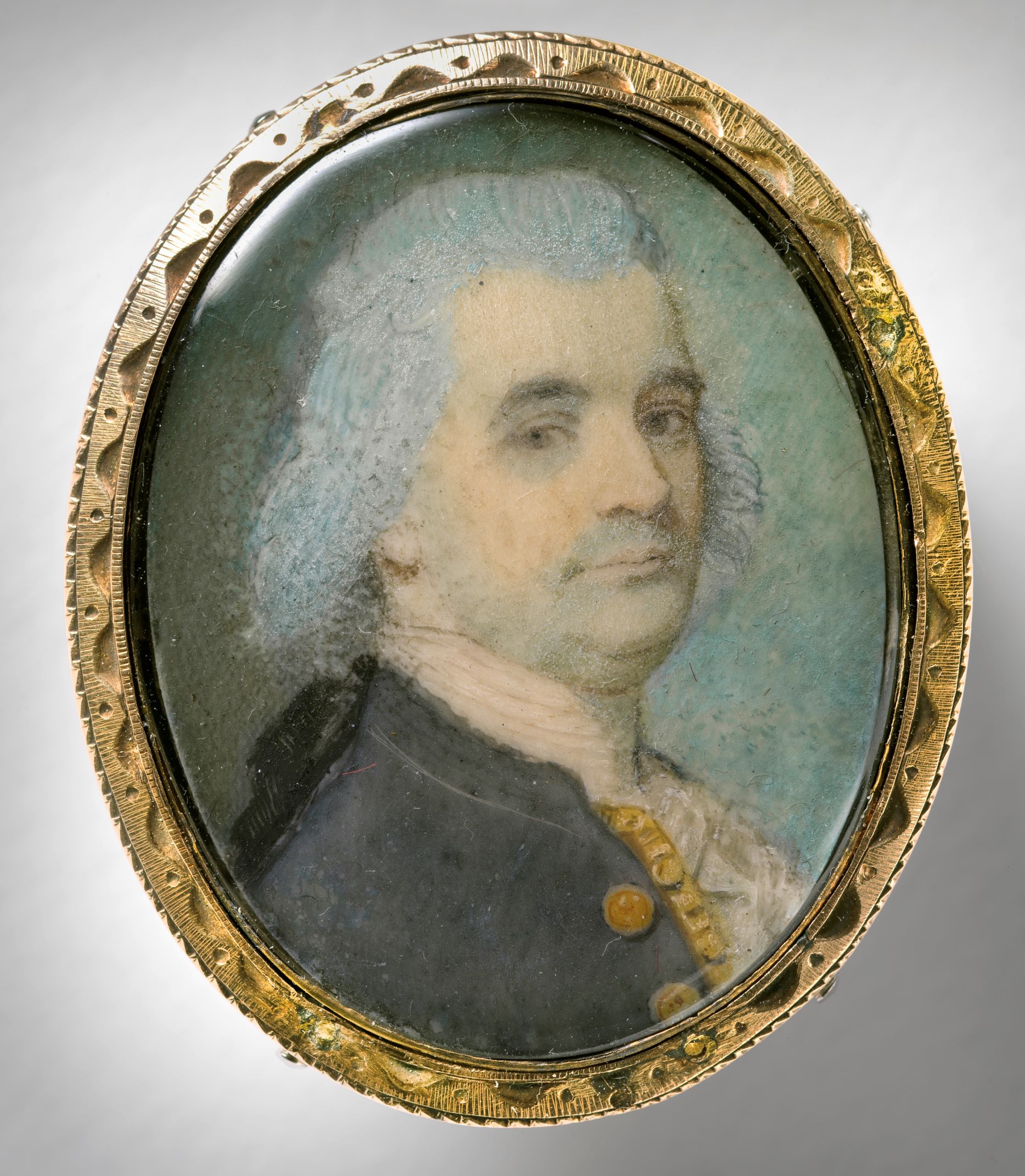 Daniel Leonard came from a prominent and wealthy Massachusetts family. He trained as a lawyer and joined the Loyalist cause during the American Revolution. He lost his property and citizenship, was forced into exile, and later became the Chief Justice of Bermuda.