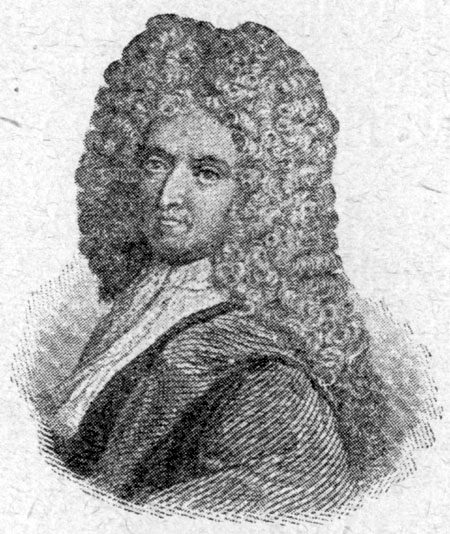 Daniel Defoe lived a very varied life before becoming a successful writer. He went into business but went bankrupt; he began the training to become a dissenting minister but abandoned it; he participated in Monmouth’s rebellion in 1685 and served in William’s army in 1688; he was a government accountant in the late 1690s; he wrote numerous reform proposals on subjects such as a national bank, savings banks, and insurance; he was imprisoned in 1703 for "The Shortest Way with the Dissenters," a satire in favor of religious toleration; he was an anti-Jacobite pamphleteer in 1713 and was convicted of libel. His main works of fiction then appeared: Robinson Crusoe (1719), Moll Flanders (1722), and Roxanna (1724).