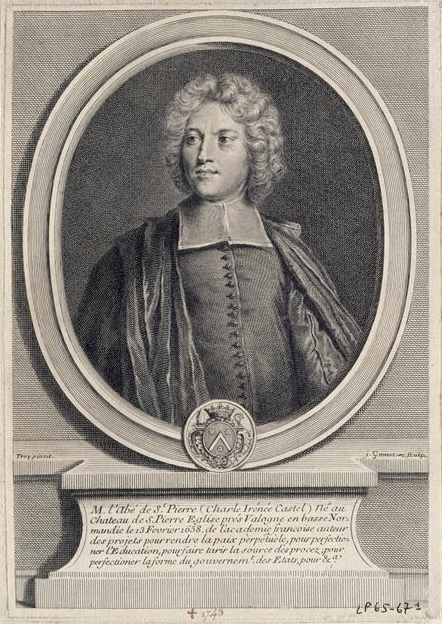 During the reign of Louis XIV Saint-Pierre proposed numerous plans for constitutional reform; he also wrote on the duel, on tax reform, on poor relief, and on educationalimprovement. Here is a brief discussion of how productive and remunerative work increases well-being and reduces idleness and luxury.