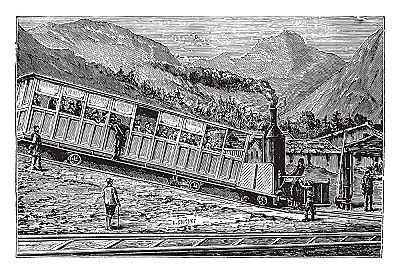 1. Summarize Ronald Coase’s explanation of Adam Smith’s description of why the Industrial Revolution happened when and where it did.

2. What are the types of liberty that were growing and flourishing during the Industrial Revolution? Provide examples.

3. On what other freedom(s) is the freedom of enterprise dependent upon? Explain.

4. Explain why France, which seemed equally as well-poised for industrialization as England, did not reap the same benefits of the Industrial Revolution.

5. How was the agricultural sector being revolutionized prior to the manufacturing sector?

6. What role did profits play in the spread of industrialization?

7. How can the expansion of markets during the Industrial Revolution be measured by mobility?

8. How did decreasing transportation costs help transform England into a nation of shopkeepers?

9. Why does the video assert that the role of merchants in the Industrial Revolution is often underemphasized relative to that of manufacturing?

10. Summarize the key points of the social theorists Adam Smith and John Locke.

How did the attainment of political rights help citizens of the time to attain economic rights, and vice versa? Explain, using examples.