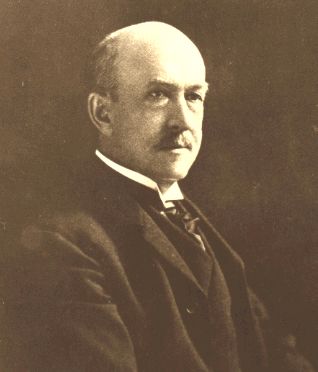 This is part of “The Best of the Online Library of Liberty” which is a collection of some of the most important material in the OLL. This one comes from a lecture given by William Graham Sumner, “The Conquest of the United States by Spain” (1898). He argues that in waging war against Spain and taking its colonies the US was morally defeated by Spain by behaving just like an old world imperial power.