BOLL 24: Spooner, “Vices are Not Crimes” 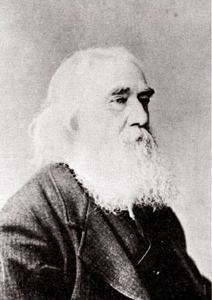 This is part of “The Best of the Online Library of Liberty” which is a collection of some of the most important material in the OLL. This is a pamphlet Spooner published in 1875 in which he argued that “vices” should not be punished as crimes. In other words, this is a defense of the right of individuals to engage in so-called “victimless crimes”. Only violence committed against other individuals’ life, liberty, and property were fit matters for the police and courts to busy themselves with.