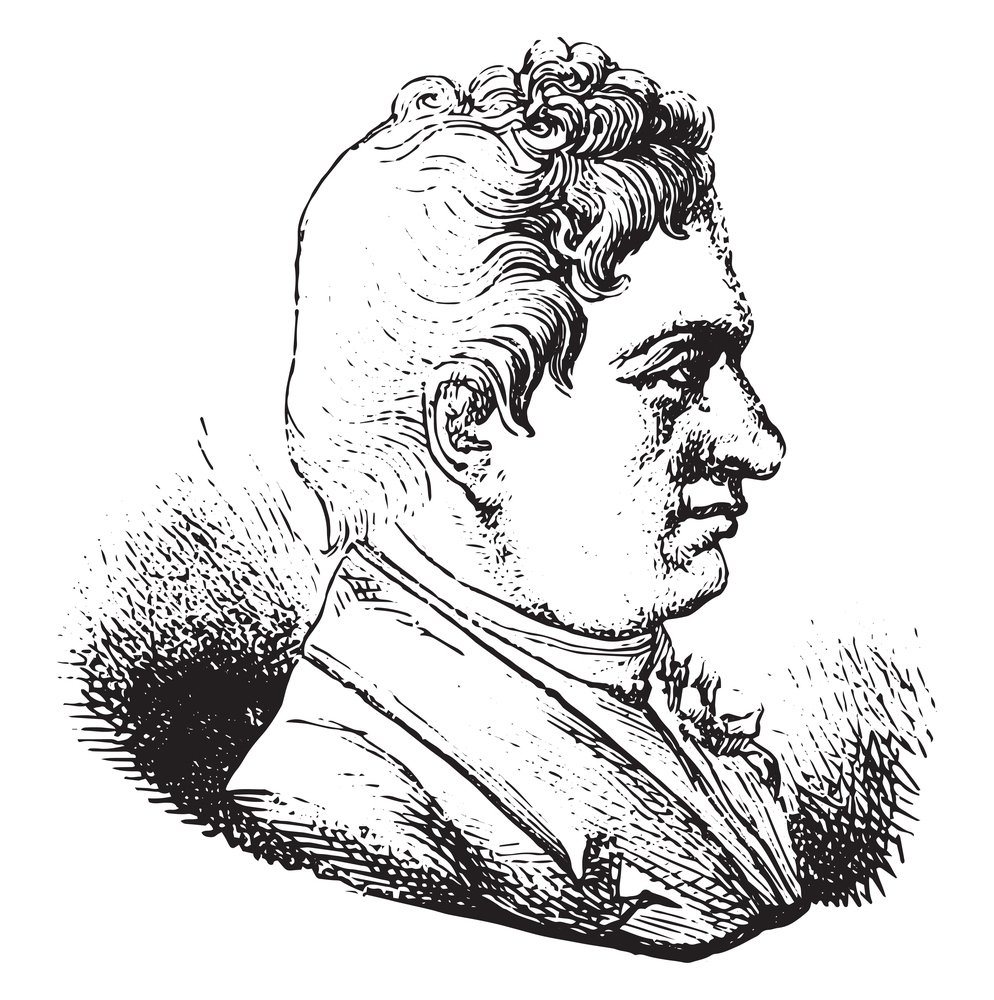 This is part of “The Best of the Online Library of Liberty” which is a collection of some of the most important material in the OLL. This essay is by the French political economist Jean-Baptiste Say who argued in what later became known as “Say’s Law of Markets” that “the mere circumstance of the creation of one product immediately opens an opportunity for the sale of other products”.