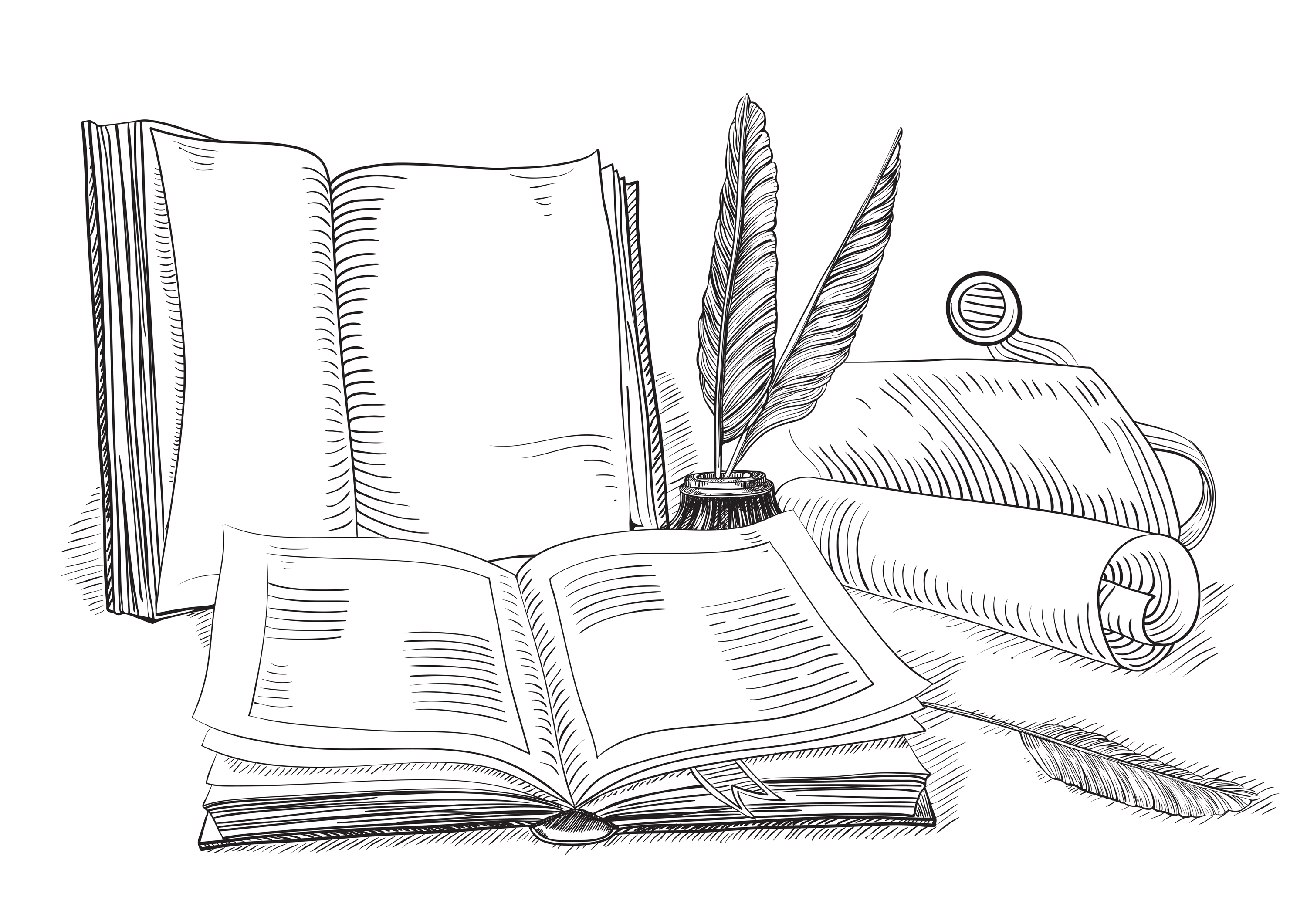 41: “Magna Carta” (The Great Charter) (1215) The document known as Magna Carta was an agreement signed between King John and his feudal nobles in 1215 settling disputes they had had about taxation and the exercise of political power which had led to fighting. It is one of the founding documents of limited, constitutional government in the English speaking world.