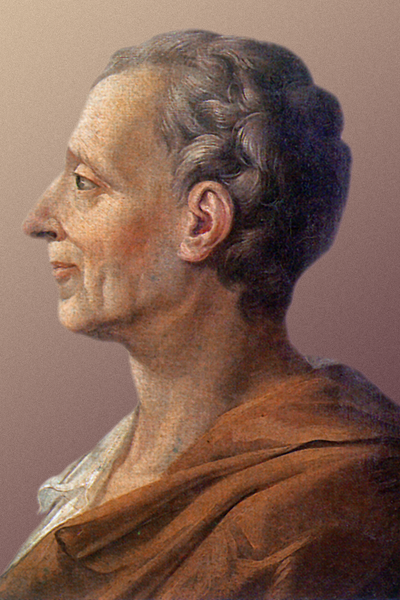 This is part of “The Best of the Online Library of Liberty” which is a collection of some of the most important material in the OLL. This influential chapter from “Spirit of the Laws” is a very good example of Montesquieu’s comparative approach to the study of political and legal institutions where he ranges broadly over ancient Greek and Roman, Germanic, modern Italian, Dutch, and English history. His conclusion is that political liberty cannot exist unless the executive, legislative, and judicial powers are controlled by different groups and not in the hands of one person.