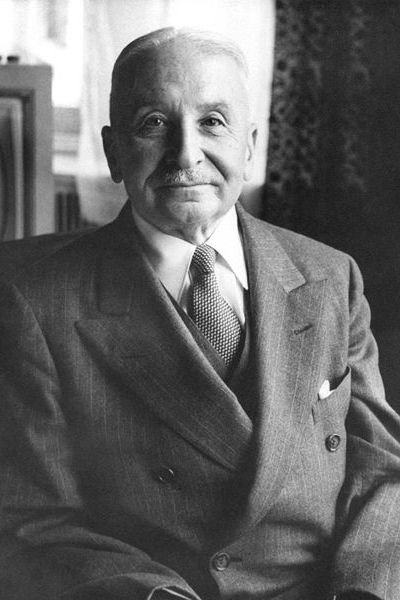 This is part of “The Best of the Online Library of Liberty” which is a collection of some of the most important material in the OLL. This one comes from a lecture Ludwig von Mises gave to the Mont Pelerin Society in October 1958 in which he shows the connection between the right to own property and individual as well as political liberty.