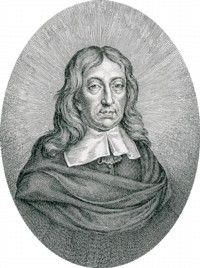 This is part of “The Best of the Online Library of Liberty” which is a collection of some of the most important material in the OLL. A thematic list with links to HTML versions of the texts is available here. This extract comes from John Milton’s defence of the freedom of publishing, Areopagitica (1644) written to persuade Parliament to lift the requirement for government licenses to be issued before anything could be printed.