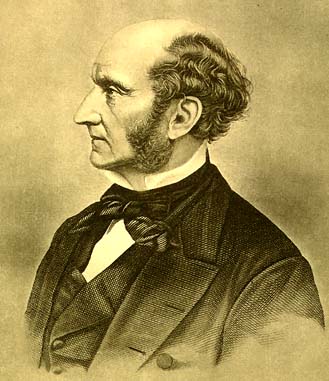 This is part of “The Best of the Online Library of Liberty” which is a collection of some of the most important material in the OLL. Mill’s classic statement of the utilitarian position appeared in 1861 in a series of articles in Fraser’s Magazine between October and December 1861. It then was published as a book in 1863. He built his theory on the foundation laid my his father’s and his intellectual mentor Jeremy Bentham which became the dominant liberal theory of ethics in the English speaking world in the 19th century.