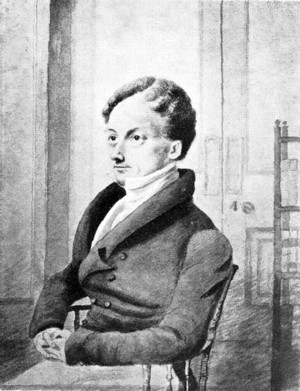 This is part of “The Best of the Online Library of Liberty” which is a collection of some of the most important material in the OLL. This is an essay Mill wrote for the London Review in which he surveys “the state of the nation” and sums up political developments in Britain. It is an excellent statement of the position of the Philosophic Radicals at that time with its defense of the right to vote, parliaments with short terms, and reform of the church and the legal system. He also articulates a French liberal inspired theory of class which explains politics as a struggle between “ces qui pillent” (those who pillage) and “ces qui sont pillés” (those who are pillaged).