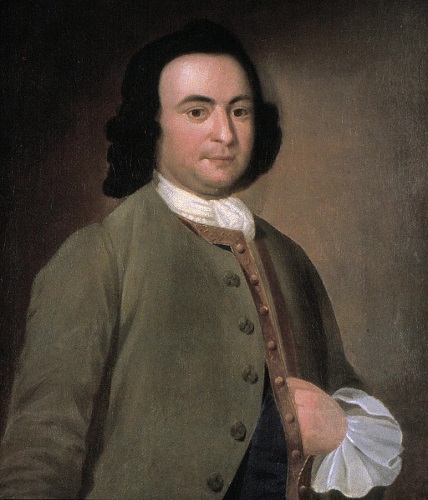 This is part of “The Best of the Online Library of Liberty” which is a collection of some of the most important material in the OLL. A thematic list with links to HTML versions of the texts is available here. George Mason (1725-1792) wrote the first draft of what was to become the Virginia Declaration of Rights in May 1776 and it was ratified by the Fifth Virginia Convention on June 12, 1776. It is noteworthy for being the first declaration of rights, preceding Jefferson’s Declaration of Independence, the Amendments to the U.S. Constitution, and the French Declaration of the Rights of Man and the Citizen. All three of these important documents were influenced to some degree by what Mason had written.