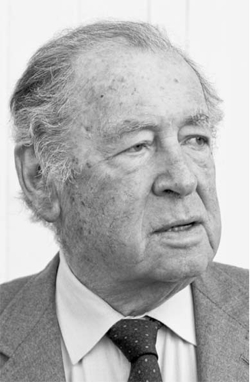 This is part of “The Best of the Online Library of Liberty” which is a collection of some of the most important material in the OLL. This essay is by the Anglo-Hungarian economist Anthony de Jasay on the political economy of modern democracy in which he discusses the in-built tendency for democracies to expand the power and scope of the state into satisfy the needs of the dominant constituencies which get politicians reelected to office.